In an age of narcissists, Queen Elizabeth showed what it means to be a faithful servant leader

How is it that someone who had lived a life of privilege, very remote from ordinary people, could inspire such affection? 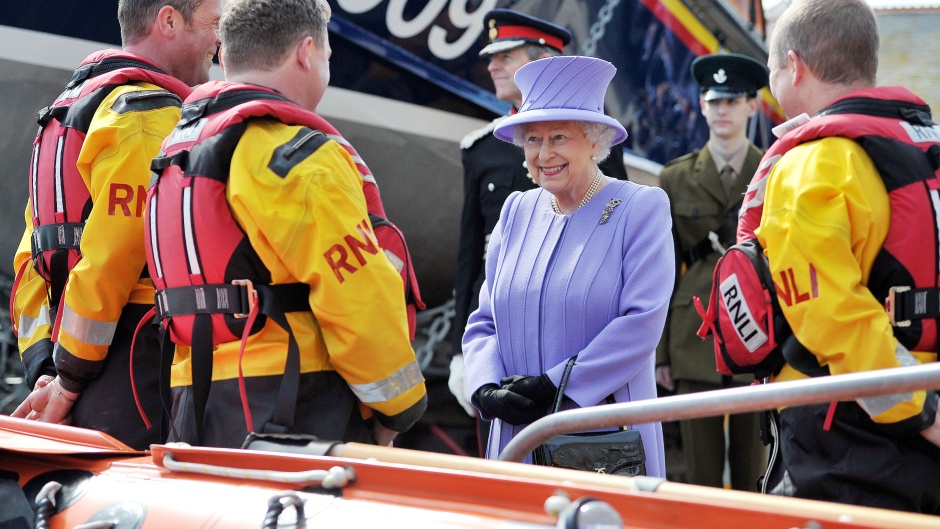 Queen Elizabeth II, in one of the thousands of official events. / Photo: [Royal Family UK].

When the news of Queen Elizabeth II’s death was broadcast, people who did not expect to weep found themselves crying openly.

News anchors also teared up, we were all quite emotional. Both young and old spoke of their felt connection with the queen and something more than mere sentiment passed over us. We were aware that someone very great had been taken from us and we felt it.

Around the world, cities and nations expressed their admiration. President Macron of France tweeted, “I remember her as a friend of France, a kind-hearted queen who has left a lasting impression on her country and her century”. The worlds iconic monuments were illuminated with her colours.

How is it that someone who had lived a life of privilege, very remote from ordinary people, could inspire such affection? In a thoughtful obituary, The Guardian columnist Jonathan Friedland wrote: “Within a framework of privilege and inherited wealth that is shocking – she displayed qualities of dignity, devotion to duty and integrity from which many political leaders today could learn.”

Her Majesty Queen Elizabeth II ascended the throne in 1952. For seventy years she has been our head of state. For seven decades of profound change, she has been a constant presence in British life and our best ambassador throughout the world. Joan Bakewell writes: “These changes happened successfully because of a secure sense of national identity and continuity epitomised by the Queen’s steadying presence in public life.”

The queen never made her private opinions known to the public, but she made it clear that she had a genuine and very personal Christian faith. She rarely missed Sunday worship and was known to spend time in prayer every night. Against the advice of senior clergy, she insisted on meeting Billy Graham and the only book has she allowed to be published in her name bears the title, 'The Servant Queen and the King She Serves.'

The queen never made her private opinions known to the public, but she made it clear that she had a very personal Christian faithHer broadcasts to the nation often commended the example of Jesus, especially so in her broadcast during the Covid-17 pandemic. There was a secular campaign to put candles in windows to remember the dead, this is how the Queen responded:

“As darkness falls on the Saturday before Easter Day, many Christians would normally light candles together. In church, one light would pass to another, spreading slowly and then more rapidly as more candles are lit. It’s a way of showing how the good news of Christ’s resurrection has been passed on from the first Easter by every generation until now. But Easter isn’t cancelled; indeed, we need Easter as much as ever. The discovery of the risen Christ on the first Easter Day gave his followers new hope and fresh purpose, and we can all take heart from this. We know that Coronavirus will not overcome us. As dark as death can be — particularly for those suffering with grief — light and life are greater."

In our age of narcissists, populists and fakes, Queen Elizabeth showed us what it means to be a faithful servant leader. The UK’s late chief Rabbi, Jonathan Sachs, recalls her with Holocaust survivors: “When the time came for her to leave, she stayed. And stayed. One of her attendants said that he had never known her to linger so long after her scheduled departure. She gave each survivor – it was a large group – her focussed unhurried attention. She stood with each until they had finished telling their personal story.”

This is, I believe, what real Christian leadership should look like. We’re not to be like battle group commanders, or business executives, but servants, shepherds and stewards of the riches God has given.

Her life contained enough crisis and controversy to inspire a Netflix series and several films, and I have often wondered why she didn’t just retire to the country to enjoy her dogs and horses. But as a servant of Britain, and the Commonwealth, Elizabeth was fulfilling her duties until only a few days before her death. Faithfulness to the end, that is as Christian as you can get.

Charles visited us when we opened a new church building in Sunderland. He showed genuine interest and listened carefullyWe now have a new monarch, King Charles III, and we all are wondering what he will be like. His mother was undoubtedly a committed Christian, but from his speeches and writings Charles’ commitment is to a wider ‘spirituality’. We know he is a serious man and will give his all to follow in the queen’s footsteps, he has been trained well, there will be continuity.

I have met Charles, he visited us a few years ago when we opened a new church building and community centre in Sunderland, north-east England. He was meant to stay for thirty minutes but is soon became an hour and a half. He engaged with people, showed genuine interest, and listened carefully. And he seemed to have a lot of fun; we liked him, this is not the end of an era but the beginning of a new one!

So maybe you can help us? In Britain, we greet the new head of state with an acclamation, “God save the King!”, perhaps you could make this your prayer?

Dave Burke is mentor and speaker on mental health first aid issues. He served as a pastor in Sunderland (UK) for many years.

Published in: Evangelical Focus - Features - In an age of narcissists, Queen Elizabeth showed what it means to be a faithful servant leader