The longest-serving monarch of the UK dies at the age of 96. “Jesus’ teachings have been the bedrock of my faith”, she said recently. 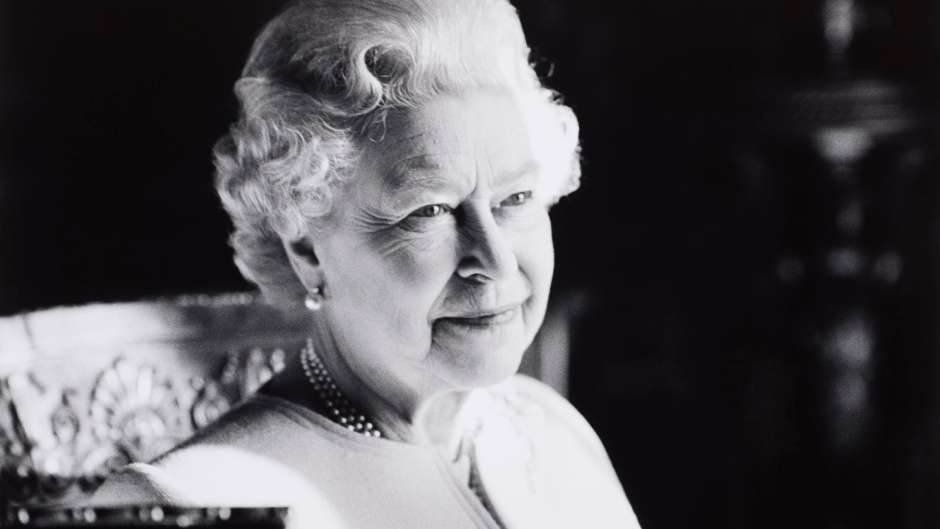 The Queen of the United Kingdom, Elizabeth II, died on 8 September at the age of 96 in her state of Balmoral (Scotland).

Her son King Charles III said it was a “moment of great sadness”. “We mourn profoundly the passing of a cherished Sovereign and a much-loved Mother”, adding the loss would be felt “around the world”.

The Queen came to the throne in 1952 and reigned for 70 years. The UK celebrated her Jubilee in spring 2021.

A total number of 15 Prime Ministers have lead governments during her reign.

The monarch enjoyed much support among the British public throughout her lifetime.

Elizabeth II was a committed Christian who often spoke about her faith. In her annual Christmas messages, she spoke about her understanding of the gospel as a message of hope. In 2021’s message, she said: “Jesus’ teachings have been the bedrock of my faith”.

A prayer on the death of Her Majesty The Queen. pic.twitter.com/BhMBTSeB4e

— The Church of England (@churchofengland) September 8, 2022

In Easter 2020, as the coronavirus pandemic was starting, she said that “the risen Christ gives new hope and a fresh purpose”.

Elizabeth II in 2021: “Jesus' teaching are the bedrock of my faith”In 2016, the Queen had said: “Billions of people now follow Jesus' teaching and find in him the guiding light for their lives. I am one of them.”

For her 90th birthday, a book authorised by the Queen explained her Christian faith.

Prince Philipp, Elizabeth’s husband, died in April 2021. Those who knew him well say he had a “wonderful knowledge of the Bible” and was “extremely interested in theology”.

With profound sadness, I join the nation, the Commonwealth and the world in mourning the death of Her Late Majesty The Queen.https://t.co/LKHdaJQYgN pic.twitter.com/Ka89dFDMfU

The General Secretary of the Evangelical Alliance United Kingdom (EAUK), said: “The Queen has served incredibly & was also the greatest evangelist I could think of. Praying for the family, the nation & many others as we face up to this news”.

We are grieved to hear of the death of Her Majesty the Queen today. Our prayers are with the royal family. We give thanks for her faith and her life, defined by service and commitment to God and country. https://t.co/461qYyGQnD pic.twitter.com/NFVQbdMKag

The leader of the United Kingdom Bible Society also spoke about the Queen, who was patron of the institution.

Her Majesty the Queen was Patron of Bible Society from 1952 when she acceded to the throne. The longest-reigning monarch in British history, Her Majesty attended church every week and prayed daily.

The Federation of Independent Evangelical Churches (FIEC) wrote: “We affirm the public manner in which she spoke about her Christian faith. Such conspicuous allegiance to Christianity amongst public figures is rare and her boldness to say what she thought was always welcome”.