Talk with the winner

We think so much of humans that we forget we can talk to the King of the Universe, God himself! He made all the thousands of people that we consider so “important”. 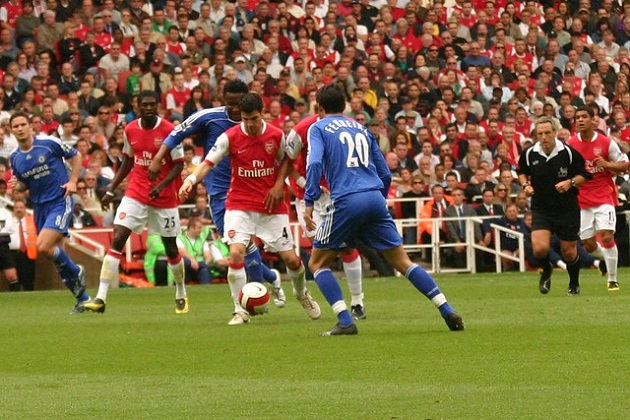 Some of the best players of the world have played in English football in the last seasons. The Spanish player Cesc Fabregas was chosen several times as the best player, he even won de championship of Europe of national teams.

As many other famous players, they always have people around, who want to speak to them. It is always worth it to speak to “the best”.

This happens in all walks of life. Everybody wants to talk with the winner, and hang around them for a bit. Some TV contests offer prizes: “The winner will spend an afternoon with” and everyone wants to win. They say, “If I could just talk to so-and-so, I would say” It is a dream come true to spend time with the winner.

I can tell you the simplest way to make this dream come true. Close the door of your room and raise your eyes to heaven. Yes, you can talk to him! He promises he will always listen to us. What fools we are! We think so much of humans that we forget we can talk to the King of the Universe, God himself! He made all the thousands of people that we consider so “important”. God made the whole universe, and yet he is willing to listen to us and spend time with us.

There is no greater privilege than talking with God. That is what prayer is: talking with the King any time, telling him how things are going and asking for help. We listen to him and tell him about our needs. We spend time in his presence, enjoying his company and telling him we love him.

I know you may think prayer is boring, maybe because you have heard long, seemingly meaningless prayers. But the Bible speaks of prayer as the most exciting thing we can do. Prayer is praising God, worshipping him with singing. Prayer is interceding for others, for the needs of our friends and enemies. Prayer is thanking God for everything he gives us. Prayer is talking to our very best friend, God. Why waste time? Pray!

Published in: Evangelical Focus - Finish Line - Talk with the winner