If God doesn't stop a child's birth, what right do we have to do it? 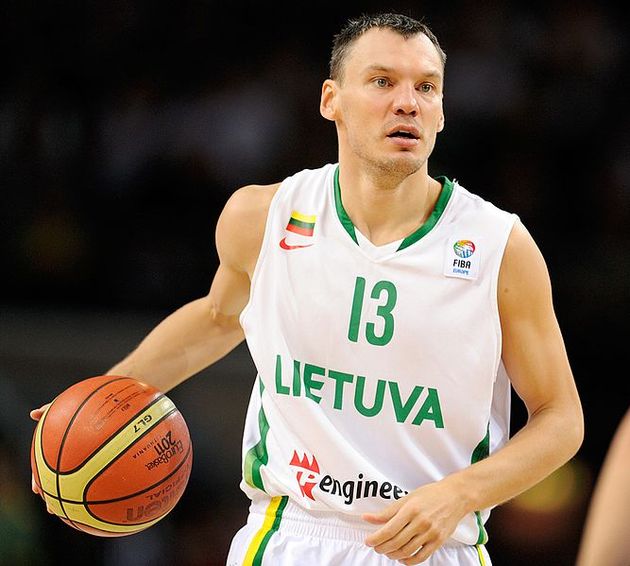 JASIKEVICIUS, the famous Lithuanian basketball player, champion of Europe, medal winner at the Olympic Games with his National Team and a real genius playing, tells an impressive story in his life.

His mother (Rita) played for the Lithuanian handball team and did not take part of the Olympic Games 76 with the National Team USSR because she refused to have an abortion.

Her coach wanted her to do it and when she refused he stopped picking her for the team. Rita said in a recent interview: “Nobody ever refused to whatever the coach asked, I did it and Saraunas Jasikevicius was born”.

Her mother said partly serious, partly joking: “You owe me a few games”. If Rita had had the abortion, she would have missed one of the best players in the history of her country.

In recent years, pro-abortion lobbies have grown all over the world. In many countries it's considered normal to have an abortion. Nobody turns a hair. We've become desensitised.

Dreadful murder is committed in the name of a woman's right to choose. My eyes fill with tears to think of those poor, defenceless babies.

God is the Giver of Life. Every person alive today owes the miracle of life to God, whether he believes in God or not. The Bible says that God sends rain on the just and the unjust.

That means that God gives everyone a chance at life. Well, not everyone: we ourselves take that chance away from millions.

In recent years, more unborn babies have been killed than all who died in the two world wars. Abortion is the number one cause of death in the world, and it's often considered acceptable!

If God doesn't stop a child's birth, what right do we have to do it? In whose name? Have we asked the victim how he or she feels about it? How can we commit such murders and sleep easy?

It feels pain and somehow realises what is happening to it. It's the cruellest form of murder to kill someone who has never had a chance to live; a pure, defenceless being.

I don't know what you and I can do about it, but at least we can maintain that the most fundamental of all human rights is the right to life. Let's never keep quiet.