The good of politics

What makes Christian engagement in it so complicated? Broadly speaking, Christians have held three different views on politics. 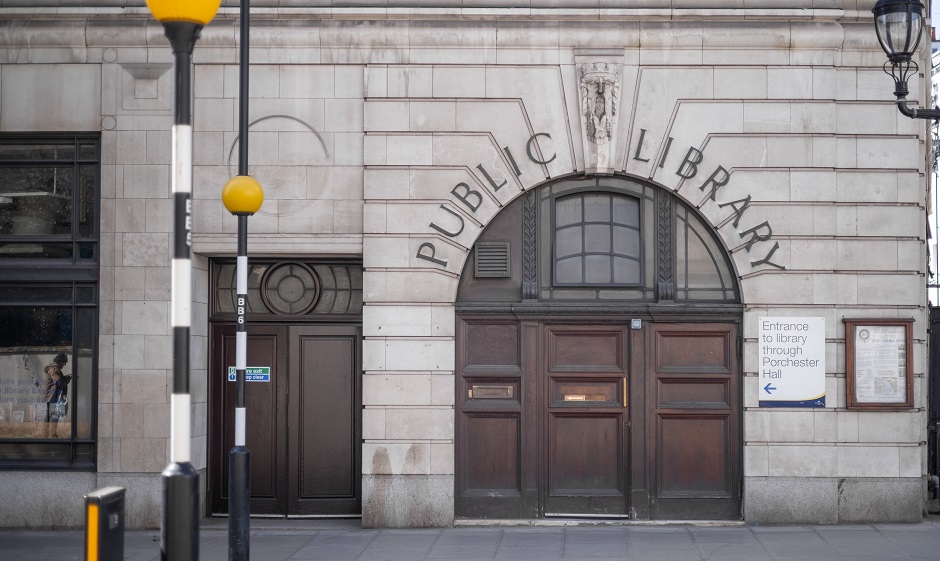 Given the current state of our politics, with its discontent and indifference, any talk about the ‘good’ of politics can seem fatuous, because the apparent contradiction between what is understood as ‘good’ and politics in the real world is so great. However, this is not the point of view that I hold on the matter.

In a Christian setting it is much easier to defend the good of marriage or the good of education, but politics falls into a different category because it explicitly concerns power and how it is used. The word ‘politics’ is derived from the Greek word polis, meaning the city-state and its activities.

Aristotle, the father of political science, described man as a political animal; if this is the case, there can surely be no politics-free Christianity. However, if you hear someone saying that there is ‘too much politics’ in their church, it is usually not intended to be a positive description.

So, there is some ambivalence about how a Christian ought to think about politics. What makes Christian engagement in it so complicated? Broadly speaking, Christians have held three different views on politics.

Some believe that politics is a wholly negative thing, that a good Christian must avoid entanglements in worldly matters, especially politics. To those who believe that ‘this world is not our home and we are just passing through on our way to heaven’, this makes complete sense. However, people living under political tyranny – such as the Black and Coloured population of South Africa during apartheid – are not afforded the luxury of dismissing politics, because life and death depended upon what happens in its sphere.

Other Christians take a neutral stance, seeing politics as a necessary evil with which to restrain wickedness. While those with this view are willing to vote every few years, they generally keep politics at arm’s length. What happens at church on a Sunday morning and what happens in the world of politics have no relation to each other. Their cry is ‘keep politics away from the church and keep the church away from politics’.

Finally, some Christians take a positive stance toward politics. They believe that God is not indifferent to or against politics, but is at work in the world – including its politics – in ways we often don’t fully comprehend. Such Christians understand that getting involved in politics is about fulfilling a God-given vocation to serve his purposes in the world. This does not mean trying to force everyone to become Christian or denying people their personal freedoms, but it does mean making moral judgements and speaking out about what we believe are God’s intentions for his world.

Let me offer four reasons why a Christian ought to believe in, and work toward, the good of politics.

Firstly, the good of politics is about honouring God, who has ultimate authority, and Jesus, the true ruler and Lord of the whole universe. This has implications for how we think and engage in politics. The state is a social construct with legitimate authority to exercise power using lawful coercion, but there is some danger that the state can become idolised as the source of earthy salvation. Because Christians have allegiance to a higher authority, we must take a stand against political idolatry and expect the state to perform its duty according to God’s standards and laws.

Without hope, politics can become cynicism in action and may lead to outcomes that are unjust.

Secondly, the good of politics is about seeking justice for the poor and needy. Christians believe that God deeply cares about those on the margins of society and that poverty is an affront to God’s justice and holiness. Overcoming poverty is not just about giving handouts to the poor but also about overturning structures of injustice and Christians must get involved in politics to bring about this kind of change.

Thirdly, the good of politics is about resolving conflict in a non-violent way. Modern society is made up of individuals and groups with conflicting interests, and one role of the political process is to provide a system to resolve disputes peacefully.

A failed state is one that does not have a functioning government with the power to enforce the rule of law on all citizens and where violence then becomes inevitable.

Fourthly, the good of politics is about hope and the expectation for a better tomorrow. Hope helps us reject the current status quo as final and makes working for change in the present possible. Hope is the expectation that comes from knowing that God has not abandoned his world to wicked people and wants his will to be done on earth. Without hope, politics can become cynicism in action and may lead to outcomes that are unjust.

This blog was first published on the website of the Jubilee Centre and re-published with permission.

Published in: Evangelical Focus - Jubilee Centre - The good of politics