Christians and churches worldwide will join for the International Day of Prayer for the Persecuted Christians on November 7 and 14. 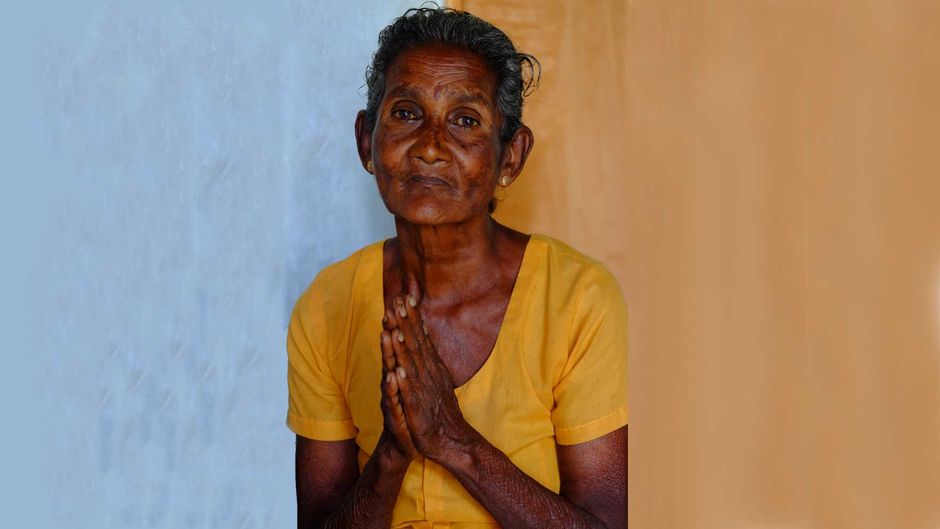 One more year, the church will unite worldwide to pray on the International Day of Prayer for the Persecuted Christians (IDOP).

“For over two decades, every November, the global Church has united in prayer for our persecuted brothers and sisters around the world. Today, more than 300 million Christians live in places where they face persecution for their faith in Jesus Christ. Staggeringly, this is one in eight Christians, globally”, says WEA Secretary General Thomas Schirrmacher in this year's invitation to join.

According to Godfrey Yogarajah, Ambassador for Religious Freedom of the WEA “The IDOP is a time set apart to remember all those who share our faith, but not our freedom”. 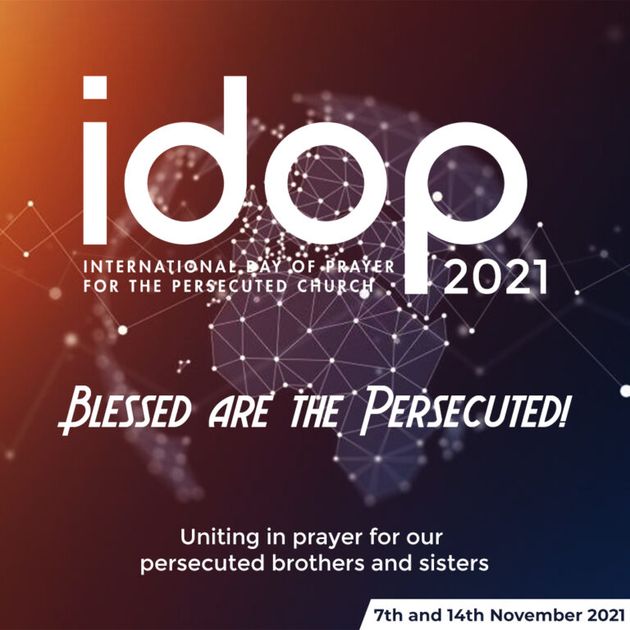 “Blessed are the persecuted”

The theme of this year is “Blessed are the persecuted”, inspired by Matthew 5:10. The IDOP will take place on November 7 and 14.

It aims “to call the global Church to pray that our brothers and sisters would know that they are blessed when they face persecution because of righteousness and that they would not lose heart, knowing that their reward is great in heaven”.

In order to achieve that, the WEA, the European Evangelical Alliance, and many national Alliances and Christian organisations, invite Christians “to pray together that the persecuted would be strengthened to stand firm in the promises of God and serve Him victoriously, despite their difficult circumstances”.

This year, the European Evangelical Alliance (EEA) calls upon evangelicals “to unite in praying for the area of Europe where the Church suffers the most: The Donbas region of Eastern Ukraine”.

The UK Evangelical Alliance (EAUK), along with Open Doors, CSW and Release International, will celebrate IDOP on Sunday 7 November in an online event that “will feature the latest news, testimonies and prayer requests from Nigeria, Eritrea and India”.

Furthermore, “following the shocking news of Afghanistan being taken over by the Taliban, we will collectively provide updates on how this is impacting the small number of Christians there and together lift them up in prayer”.

In Spain, the Spanish Evangelical Alliance (AEE) and Open Doors have jointly organised an event on November 14  to “pray that our brothers and sisters may be instruments in the hands of God and shine in the midst of the darkness, so that the Kingdom of God may continue to spread and many may come to the knowledge of the love of Christ”.

They will specially focus on persecuted Christians in Middle East and Afghanistan.

Open Doors France have joined forces with the French Evangelical Alliance (CNEF) and the French Protestant Federation to organise the IDOP, with a theme based on 2 Corinthians 4:8: "We are pressed on all sides but not crushed”.

Having the theme in mind, hey have prepared resources and activities for different age groups

Open Doors Switzerland and the Swiss Evangelical Alliance have also set apart Sundays November 14 and 21 for the IDOP. They will focus “on Sub-Saharan Africa, Turkey and the highly affected community of converts from Islam”.

“Security, support and identity is what a Muslim loses when he decides to become a Christian. This decision brings shame on the extended family and is unforgivable. Family members become persecutors. Pray for protection, consolation and healing”, urge the organisers.

In Italy, churches will gather in local meetings to pray and support organisations working for the persecuted Christians.

The organisers encourage evanelicals to join “in intercession for the persecutors, men who try to oppose the Kingdom of God with power and violence, but who unknowingly contribute to its unstoppable progress. We count on you to be at our side in this battle of love”.