The “potentially harmful statements” were aired by LoveWorld, a broadcaster owned by a Nigerian megachurch. 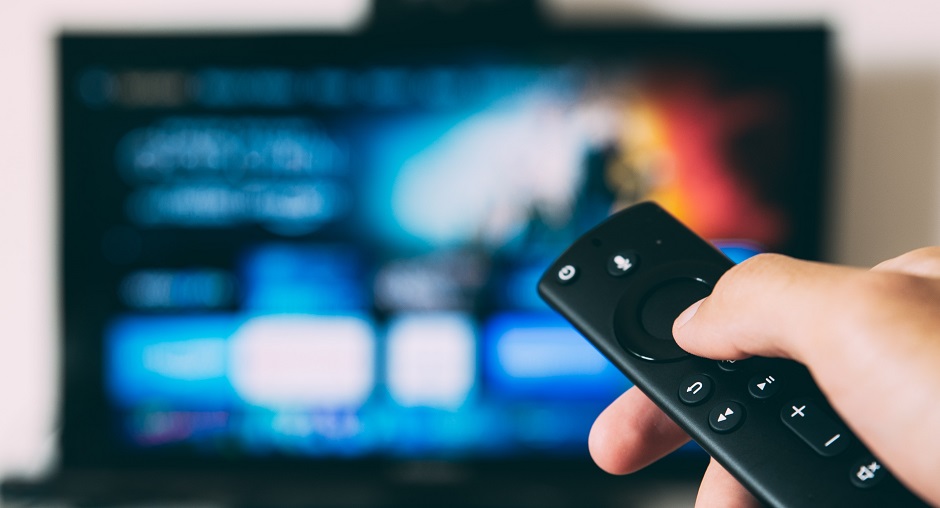 Ofcom, the governmental office in charge of regulating communications in the United Kingdom, has sanctioned LoveWorld Television Network for spreading conspiracy theories related to the expansion of the coronavirus pandemic.

According to British news website Premier Christian News, LoveWorld was fined by the communications regulator Ofcom for airing “potentially harmful statements about the coronavirus pandemic” in a programme titled “Why is 5G linked to Covid-19?”.

According to a 28-page document issued by Ofcom, the reporter said: “We are witnessing the largest global cover-up in history. The impact of human beings based on technological advancement. This is not coronavirus, but cell poisoning. Remember 5G started in China”. In the same programme, words of the founder of the LoveWorld, Pastor Chris Oyakhilome, were quoted to back this idea.

The UK regulator also investigated the promotion of hydroxychloroquine medication in another program of this TV channel, and the unproved affirmation that it cures coronavirus.

Ofcom says freedom of expression legitimates “broadcasters to question mainstream thinking on a global crisis, and public policy on it and the rationale behind it”. However, “in doing so broadcasters (...) should be alert to the potential for significant harm to audiences related to the Coronavirus pandemic, which could include: harmful health claims; harmful medical advice; and misleading statements about the virus or public policy on it”.

The Ofcom report goes on to say that “unchallenged and unevidenced assertions about how the Coronavirus is spread” were made by LoveWorld, “casting serious doubt on the necessity and effectiveness of social distancing and other measures widely implemented by governments, including in the UK, in response to medical advice”.

The UK communications regulator has imposed a “sanction on the broadcaster”, requiring it to “broadcast statements of our findings”. They also consider the possibility of “impose any further sanction”.

LoveWorld Television Network is owned by Christ Embassy, a Nigerian church based in Lagos. The broadcaster has dozens of branches in the UK and airs its programmes via satellite in many other countries around the world.