“The Word carried me throughout my stay in the hospital”

The president of the French Evangelical Alliance, Christian Blanc, spent one month in the hospital infected with the coronavirus. “We must incarnate the gospel by being closer to the poor and the sick”. 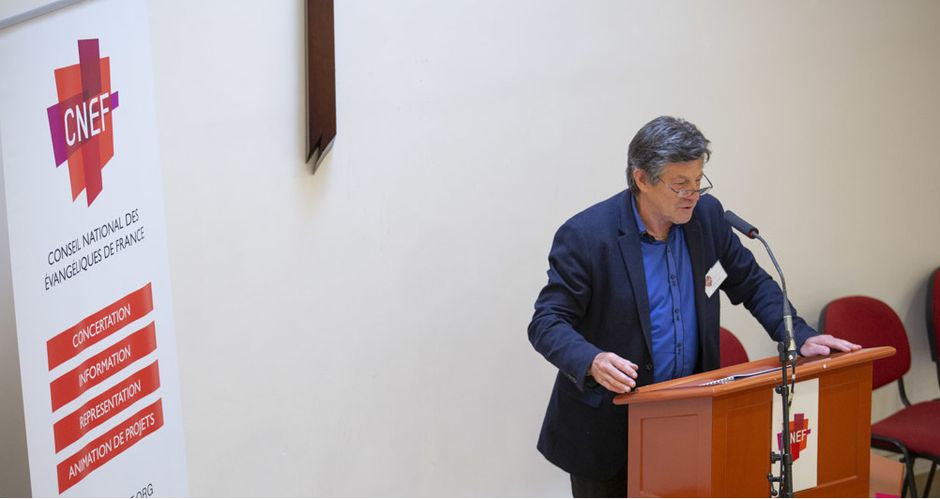 Most of the European countries have already started the de-escalation after 3 months of lockdowns and restrictions due to the coronavirus crisis. The pandemic is not over yet and precautions and social distance measures are still needed.

The president of the CNEF and pastor, Christian Blanc, was among those severely affected by the coronavirus, and he shared his experience with the French magazine La Vie.

“I almost passed from life to death several times”

“Last March, I was admitted to the Val d'Ariège inter-communal hospital for respiratory distress. I had Covid-19, my condition had deteriorated much, and finally the doctors put me in an artificial coma for two weeks”, Blanc pointed out.

He explained that “at one point, the kidneys blocked, while the lungs were badly damaged. Then my heart almost gave up. When I woke up, the doctors explained to me that I had almost passed from life to death several times”.

“After I came out of a coma, my mother greeted me saying that I will no longer be called Christian, but Lazarus. My mother's words made my wife and I smile, but like many people around me, she really thought I wouldn't be able to do it”.

The pastor recalled that “one evening, when the situation was very critical, the doctor even told my wife that if she received a call during the night, it woulld be to announce my death”.

“However, the next morning, the doctor called to tell her that everything was gone and that the doctors did not understand what had happened. My recovery had started. It was a week before Easter”, Blanc told La Vie.

He was discharged from the hospital after one month in hospital, including three weeks in intensive care. 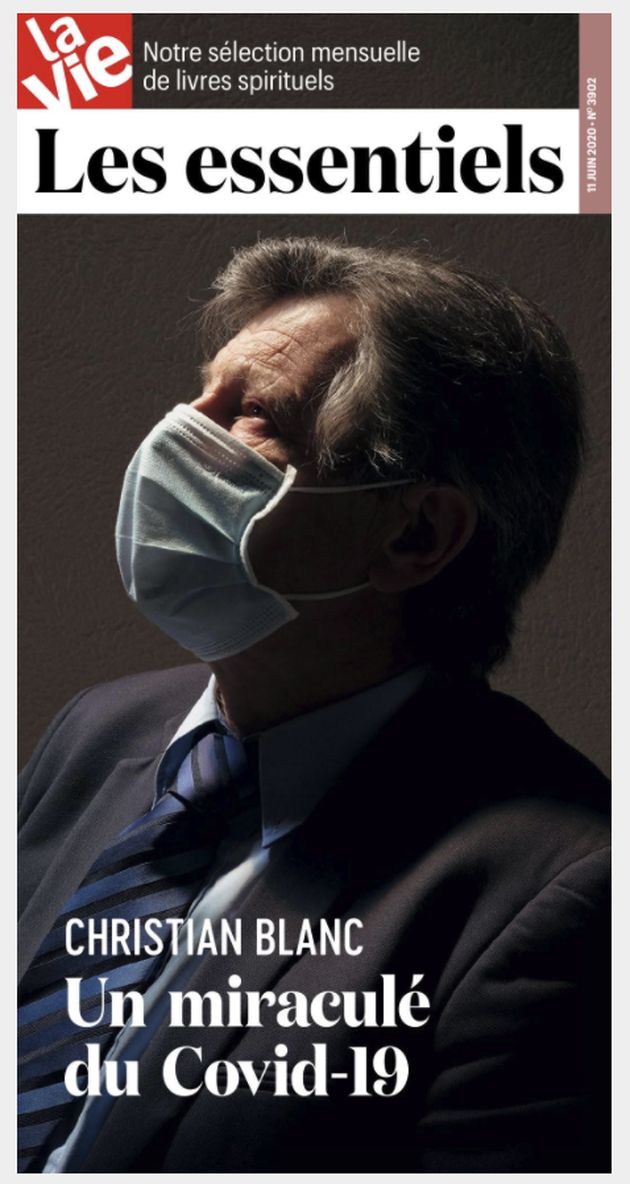 Cover of the Frech magazine La Vie with the testimoy of  Christian Blanc, the president of the CNEF. / La Vie

Blanc does not yet “know where I got the virus. Like many pastors, I travel often and I went to Paris several times, by train and by plane, in January and February, when the virus was already circulating”.

When the first signs appeared, he “was coughing and I had fever, but I thought it was going to pass like a little flu. I never could have imagined that I would find myself a few days later on a hospital bed, between life and death, and unable to see my loved ones”.

“God´s Word carried me throughout my stay in the hospital”

“I had nothing left to cling on to but God. I just thought of him like my heavenly father who was there and who could decide my fate. And His Word carried me throughout my stay in the hospital”, Blanc said.

He undelined that “this experience allowed me to learn patience and discover my own vulnerability. I also give thanks for all the health workers. I admire their devotion, I would even say their consecration”.

“Now I could embody all the truths about God, the hope and the trust that I had often preached to others. Truths that I could only conceive intellectually before, having studied the biblical texts”, he added.

After this experience, “I understand people who are suffering better. I don't see them the same way anymore. I think and hope that my exhortation will be more human”.

According to the pastor, “the witness that we have to give today as Christians is a life that challenges others. We must incarnate the gospel by being, above all, as close as possible to the poor and the sick”.

“This is a crucial issue and I think we have better understood it after this terrible pandemic that has hit us. There is certainly a lesson there”, he concluded.

Published in: Evangelical Focus - life & tech - “The Word carried me throughout my stay in the hospital”