32 countries sign a declaration to protect women and defend life

The Geneva Consensus Declaration states that “there is no international right to abortion”. The document tackles the promotion of equal rights for women and the need for universal health coverage. 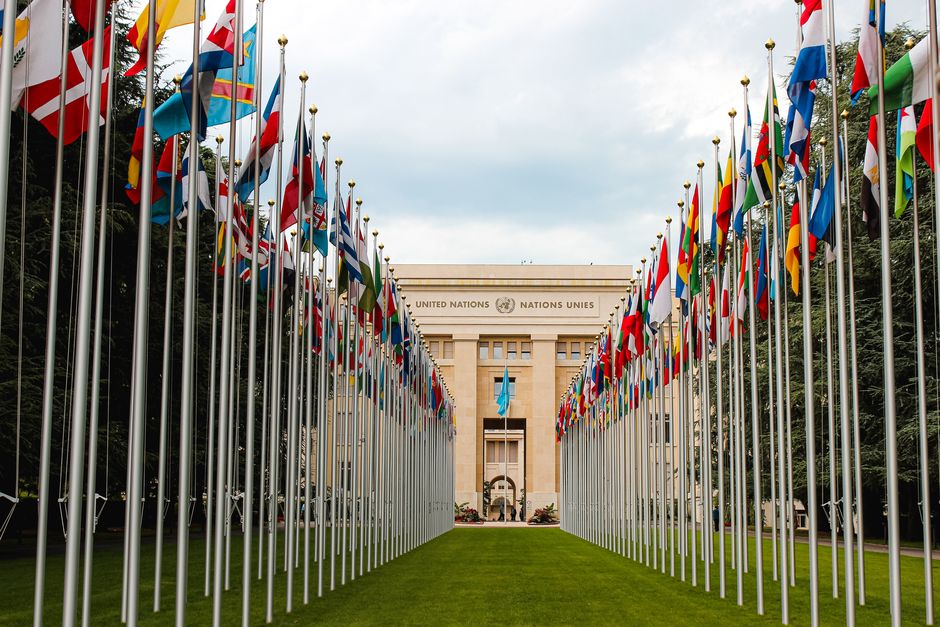 On October, 22, the United States, along with 31 other members of the United Nations, signed a document “on promoting women’s health and strengthening the family”, called the Geneva Consensus Declaration.

The undersigned countries were going to “gather on the margins of the 2020 World Health Assembly in Geneva, Switzerland to review progress made and challenges to uphold the right to the highest attainable standards of health for women; to promote women’s essential contribution to a successful and flourishing society; and to express the essential priority of protecting the right to life”.

However, due to the pandemic, the Geneva Consensus Declaration was signed during a joint virtual ceremony hosted by US Secretary of State, Michael R. Pompeo and US Health and Human Services Secretary, Alex Azar.

The document is co-sponsored by the U.S., Brazil, Egypt, Indonesia, Hungary and Uganda and aims to represent 1.6 billion people and every region of the world. 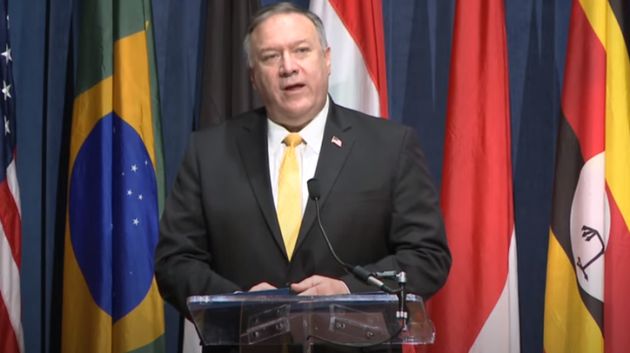 “There is no international right to abortion”

The Declaration states that “there is no international right to abortion”. Furthermore, “in no case should abortion be promoted as a method of family planning”.

It tackles three primary issues: the promotion of equal rights for women, the preservation of human life, and the recognition of the need for universal health coverage.

According to the Declaration, “women and girls must enjoy equal access to quality education, economic resources, and political participation, as well as equal opportunities with men and boys for employment, leadership and decision-making at all levels”.

“Women play a critical role in the family, which is the natural and fundamental group unit of society and is entitled to protection by society and the State” , it adds.

The document points out that “every human being has the inherent right to life. […] The child needs special safeguards and care, before as well as after birth; special measures of protection and assistance should be taken on behalf of all children”.

“Any measures or changes related to abortion within the health system, can only be determined at the national or local level, according to the national legislative process”, it stresses.

The undersigned countries considered that “universal health coverage is fundamental”, so that they commit to “work together to advance supportive public health policies for women and girls, including building our healthcare capacity and mobilizing resources within our own countries, bilaterally and in multilateral fora”.

At the same time, they “recognise the primary role and responsibility of governments to determine their own path towards achieving universal health coverage, in accordance with national contexts and priorities, preserving human dignity and all the rights and freedoms set forth in the Universal Declaration of Human Rights”.

The full Geneva Consensus Declaration can be read here.