The producer is also charged with sexual abuse of minors and distribution of child pornography. The victims are from Eastern Europe. 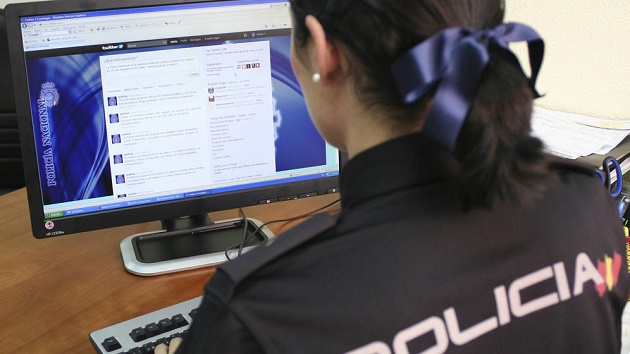 Ignacio Allende Fernández, the main producer of pornographic materials in Spain, has been detained by the Spanish Central Brigade against Human Trafficking.

Allende (known as ‘Torbe’) has been charged with sexual abuse of minors, distribution of child pornography.

He has also been charged with being member of a human trafficking network.

At least other 4 people have been detained in the operations. The traficcking network allegedly brought women from Eastern European countries to Spain.

Some of the girls were 16 years old, and would have appeared in pornographic materials produced by Allende.

The case underlines the huge problem of sexual slavery in Spain, and the ties between pornography and human trafficking.