Mark Zuckerberg says he is no longer an atheist

When asked on Facebook about his worldview, the founder of the social network responds: “Religion is very important to me”. 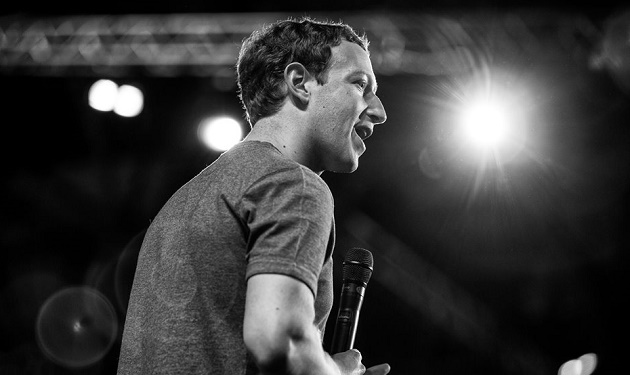 Everyone took for granted that Mark Zuckerberg - the CEO of Facebook and one of the most influential people in the world - was an atheist.

This is why many of his 86 million followers where susprised when Zuckerberg posted a “Merry Christmas and Happy Hanukkah” message on his personal profile on December 25.

“But aren’t you an Atheist?” someone asked him. Zuckerberg responded: “No. I was raised Jewish and then I went through a period where I questioned things, but now I believe religion is very important.”

Another user asked Mark: “But why Facebook doesn’t notify that it is Jesus’ birthday today?”, and the answer was: “You’re not friends with Jesus on Facebook? :)”

A CHRISTIAN? A JEW?

It is very difficult to know what Zuckerberg really believes about God and how he understands religion and faith. But what seems to be clear is that the founder of Facebook has joined the group of people who were outspoken about their lack of faith in the past but later changed their mind and have some sort of “religious” worldview.

Mark Zuckerberg and his wife Priscilla Chan are known for investing in philanthropic projects. In December 2015, the couple announced they would give away almost all their earnings for the rest of their lifetime.

Published in: Evangelical Focus - life & tech - Mark Zuckerberg says he is no longer an atheist