According to the US State Department annual report, "almost 80% of the global population live with restrictions to limit their freedom of religion.” 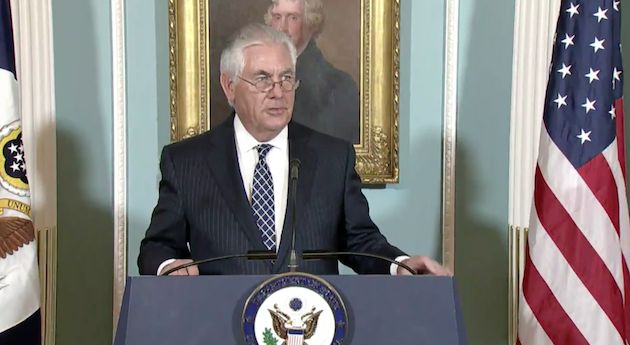 The annual report,mandated by Congress, provides a detailed and factual overview of the status of religious freedom in nearly 200 countries and territories, and documents reports of violations and abuses committed by governments, terrorist groups, militias, and individuals.

The authors of the report state that “countries that effectively safeguard this human right are more stable, economically vibrant, and peaceful. The failure of governments to protect this right breeds instability, terrorism, and violence.”

The State Department's document is highly critical of terrorist groups like Daesh, as well as a number of countries, including China, Saudi Arabia or Turkey, among others.

"Many governments around the world used discriminatory laws to deny their citizens freedom of religion or belief. No one should have to live in fear, worship in secret, face discrimination because of their beliefs", said Secretary of State Rex Tillerson in a press conference. 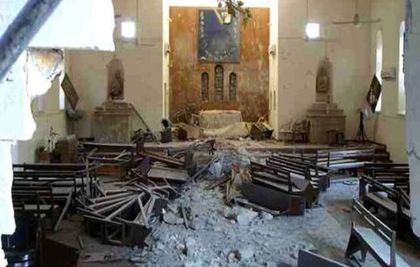 According to Tillerson,"almost 80% of the global population live with restrictions on or hostilities to limit their freedom of religion. Where religious freedom is not protected, we know that human rights abuses, and violent extremism have a greater opportunity to take root. We cannot ignore these conditions."

Daesh's brutal treatment of religious and ethnic minorities in the Middle East and other areas is greatly covered by the 2016 Annual Report.

“ISIS has and continues to target members of multiple religions and ethnicities for rape, kidnapping, enslavement, and death. It is clearly responsible for genocide against Yezidis, Christians, and Shia Muslims in areas it controlled”, the report points out.

The US State Department also says that “ISIS is also responsible for crimes against humanity and ethnic cleansing directed at these same groups, and in some cases against Sunni Muslims, Kurds, and other minorities.”

The report analyses religious freedom by country, alleging that governments targeted people for a variety of offences, any times using violence and even violating basic human rights. 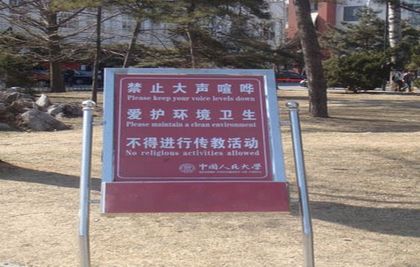 The report found that in 2016, China continued to physically abuse, detain, arrest, torture and imprison members of registered and unregistered religious groups for pursuing activities related to their religious beliefs and practices.

"Over 2,000 structures, including 600 crosses, had been destroyed or demolished by the end of the year. Many Zhejiang pastors and congregations openly resisted the campaign, resulting in the detention, prosecution, or conviction of several church leaders and activists", the report says.

According to the report, the Turkish government continues to limit the rights of non-Muslim minorities, restricting the number of clergy they could train.

Meanwhile, the government continued to prosecute individuals for "openly disrespecting the religious belief of a group." 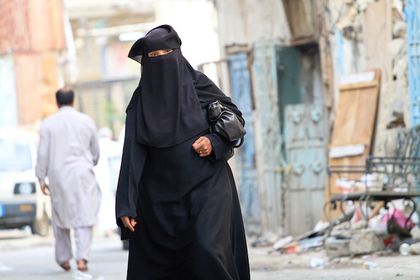 Saudi Arabia, where religious freedom is not provided under the law, arrested and imprisoned people on charges of insulting Islam and practising sorcery.

"We urge Saudi Arabia to embrace greater degrees of religious freedom for all of its citizens",  Tillerson said.

In his remarks, he also called out Pakistan, declaring that "religious freedom is under attack" there. He pointed to death sentences issued in Iran under "vague apostasy laws" and the continued harassment of Bahai.