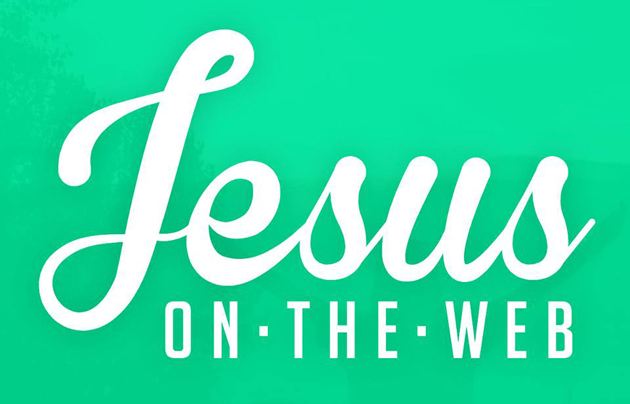 The #Jesusontheweb campaign was started by a youth group of a Spanish Evangelical church.

“We want the gospel to spread in a viral way through the social networks.” That is the aim with which a group of young Spanish Evangelical Christians started the project #Jesusontheweb.

The project shares testimonies, stories, opinions, pictures and videos on its Jesus on the web Facebook page. “Evangelistic reflections” written by young evangelicals and “texts from the Bible which are relevant” are also spread through their Twitter and Instagram accounts. The target are both friends and a global audience. 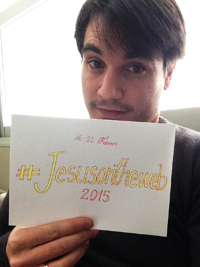 “The initiative was born in the context of the Spanish church, but the  two friends from my youth group who came up with the idea first, have Brazilian and Columbian roots,” explains Israel Montes, who is coordinating the project.

Social networks help crossing borders and this should be used to share the good news globally, think the promoters. With this vision in mind, several people translate evangelistic contents into English, French, German, Portuguese and Romanian.

A WEEK OF ONLINE IMPACT

The next #Jesusontheweb annual campaign is going to happen next week, from Monday the 16th of February until Sunday the 22nd.

“We encourage everyone to change their profile pictures these days, and to use the #Jesusontheweb hashtag so that other people join in to share evangelistic content,” Israel proposes. 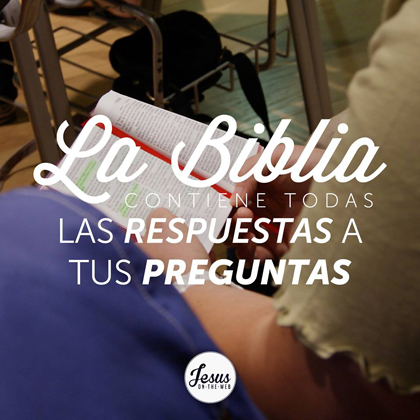 Any believer can join in by sharing on their profiles the blog posts published on the website, which have been “written by people who are committed to the Gospel and which have been translated to have as much diffusion as possible,” tells Montero.

Of course, action needs to be supported by prayer: “Pray and be prepared to talk to those friends who will show interest in the Gospel.”

In 2014, the campaign reached more than 100,000 people online. 6,500 people read the daily devotions and 3,750 Christians actively participated in the initiative.

Does this type of online initiative have a real effect on people? “Yes, without a doubt,” Montes says.

“We have seen people in our networks which were surprised and asked us when they saw Evangelicals sharing their faith” and “seekers have contacted us and we have been able to point them to Jesus”. Some believers even have “met some people in person” after a first contact online.

The project has also been fruitful uniting Christians from different Evangelical communities. “We also have seen visibly that we are a big family. Thousands of people joined this evangelistic idea and were encouraged to be a light also in the social networks.”

Are Christians good at communicating the gospel online? “I don’t know, but I am convinced that we should use them if we want our Christian faith to be integral.”

“We need to be natural, and naturalness comes by being coherent.” When people look at the life of someone who calls himself a Christian, they expect him to have a consistent  life . And that should be also true for their Facebook wall and Twitter feed, thinks Montero. “If you are coherent, then you will be natural when you speak, and if one is not coherent, then perhaps it is better not to speak.”

OTHER COUNTRIES: “IT IS EXPORTABLE”

Could this project be exportable to other countries? “Of course,” says Israel. “We have thought of this as something global. Anyone who wishes can join us in their own language.”

“We actually dream that in the future people internationally see these days as a week in which we can do an evangelistic effort in the social networks and internet, together.”