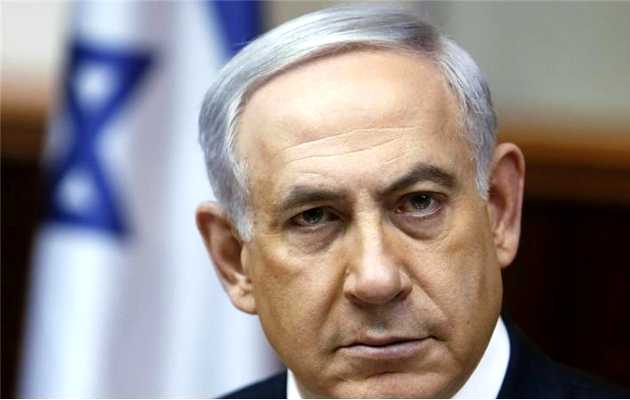 Israeli Prime Minister Benjamin Netanyahu has called for a "massive immigration" of European Jews to Israel following the shooting outside a Copenhagen synagogue that killed a Danish Jew.

Netanyahu said the government on Sunday will discuss a $46M plan to encourage Jewish immigration from France, Belgium and Ukraine.

"This wave of attacks is expected to continue," Netanyahu said at the start of a cabinet meeting. "Jews deserve security in every country, but we say to our Jewish brothers and sisters, Israel is your home."

Denmark's Jewish community identified the victim at the synagogue as 37-year-old Jewish man Dan Uzan, who was guarding a building during a bar mitzvah when he was shot dead at about 1am local time on Sunday morning.

"Terror is not a reason to move to Israel," he said.