Brazilian football players on Instagram: “All glory to God”

Players at the World Cup are not allowed to express religious messages on the field. But Thiago Silva, Neymar and other stars of the Brazilian team used Instagram to thank God. 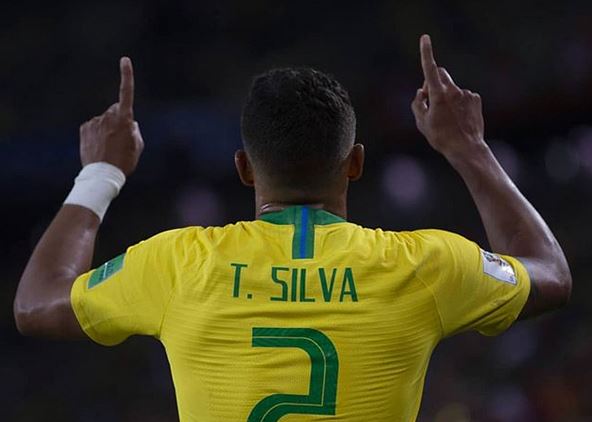 The Brazilian team at the Russia World Cup includes a good number of Christians.

Faith has been central to many of the football stars of the South American country in the past. Players like Kaka, Edmilson, David Luiz, Rivaldo and Bebeto are only some of the sportsmen who have publicly confessed their faith in Jesus Christ.

Recently, the FIFA banned the expression of political and religious messages on the field. But that has not stopped players to pray together before and after the games.

Some of the best of the Brazilian team, one of the favourites to win the Cup, have used social media (specifically, Instagram) to freely express their faith as they play in Russia.

After beating Mexico on Monday, defender Thiago Silva (13.6 million followers), said: “May all glory be to you, Father!! What a day. Congratulations team. Let’s continue!!”

Neymar (98 Million followers), Brazil’s most well-known (and at times, controversial) player, shared a similar photo and wrote: “To you all honour and all glory, God”.

Hours before the match, goalkeeper Alisson Becker (2.1 million followers) shared a verse of Salm 20:7. “Some trust in chariots and some in horses, but we trust in the name of the Lord our God. May God bless us! # AB1 #Godincontrol”

Learn more about how Christians are sharing the gospel on the streets of Moscow during the World Cup.