As the psalmist says, the Moon has enabled mankind to measure time with remarkable accuracy, and to reflect on the nature of the cosmos. 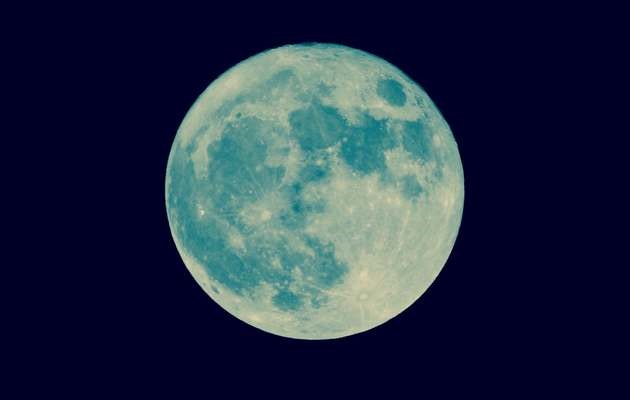 I took this picture of the moon from my balcony in Terrassa (Barcelona), with a 500 mm zoom lens on 14th November last year.

This date coincided with the lunar perigee, when the moon was closest to the Earth. To be precise, it was 356,511 kilometres from the centre of our planet.

It is known as a "supermoon" because two phenomena coincide: a full moon and the perigee (minimum distance from the Earth). This means that it appears to be 14% larger than usual.

As the psalmist states, the Moon has enabled humankind to measure time with remarkable accuracy, and also to reflect on the nature of the cosmos.

Given the daily monotony of the solar cycle which separates day from night, the lunar phases provided a monthly pattern which enabled human beings to predict and prepare for future developments.

Because of the Moon, time can be divided into seasons and, therefore, hunting, seed-sowing and daily work can be planned in advance. The changing moon is nothing short of an enormous and very accurate clock by which the life of us mortals is measured.

Some ancient philosophers, like Parmedides, who was born 540 years before Christ, made some very important deductions by observing the Moon.

This philosopher from Elea realised that the moon has no light of its own but reflects the light of the sun, and he wrote this poem about it:

Shining in the night, with the gift of its light

It travels around the Earth,

Towards the rays of Helios

This astronomical discovery that the moon always looks towards the Sun was what enabled Anaxagoras to provide a scientific explanation of eclipses, and other astronomers subsequently reached the conclusion that the heavenly bodies interact with each other, and that everything does not revolve around the Earth.

The Earth is not the physical centre of the universe because the universe does not have a centre. But this does not prevent the blue planet from being the nerve-centre of the cosmos, from the point of view of information, life, intelligence and the capacity to do science.