Do Christians Have to Obey the Ten Commandments?

Defining a Christian's relationship to the Law of Moses. 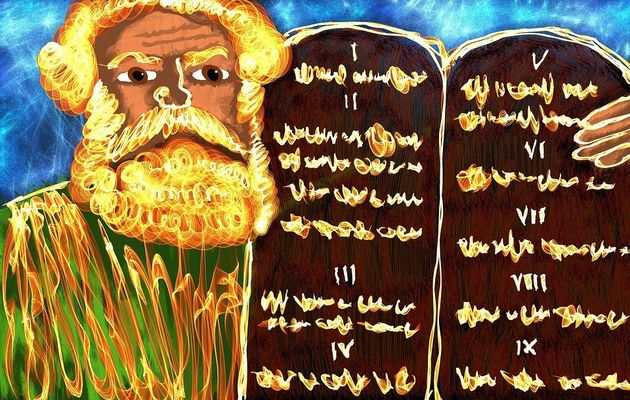 Today I’m going to kick off with a tricky question:

Isn’t that a contradiction?

FREE FROM THE LAW

First of all, believers in Christ are free from the Law with respect to their justification. Thanks to the perfect obedience of the blessed Son of God, those who belong to Jesus have fulfilled the Law.

Christ’s perfect righteousness has been imputed unto them so they are free from the curse and the condemnation of the Law.

When saints, therefore, stand before God on Judgment Day, they will be pronounced righteous thanks to the impeccable saving work of Emmanuel. That way, Christ gets all the glory for every redeemed soul that enters the kingdom of heaven.

So Christians are free from the Law. They can no longer be tyrannized by its weighty authority.

Nevertheless, there is a sense in which Christians continue to stand under the Law of Moses, namely, regarding sanctification.

Whilst it is true that Jesus fulfilled the Ten Commandments for believers, they are called to walk in obedience to them as their guide or, as the Protestant tradition terms it, “a rule of life”. 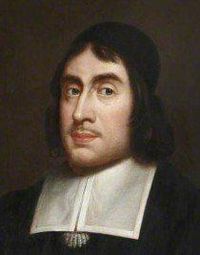 The Puritan Thomas Watson writes, “Though a Christian is not under the condemning power of the Law, yet he is under its commanding power. To love God, to reverence and obey Him, is a Law which always binds and will bind in heaven”.1

The apostle Paul himself asked, “Do we then make void the Law through faith?” And what was his inspired answer, “God forbid, yea, we establish the Law!” (Romans 3:31). A New Testament Christian establishes and upholds the Law.

Nowhere in the New Covenant do we find the Ten Commandments revoked. After all, didn’t the prophet Jeremiah promise that in the coming days of the New Pact that the Lord would write His holy Law within the hearts and the inward parts of His people (Jeremiah 31:33)?

So, then, Christians are free from the Law because they no longer seek their justification before God on the basis of their keeping the Ten Commandments. But they are also under the Law as their obedience to it is one of the chief means of Christian sanctification.

That’s my answer to a tricky question.

Published in: Evangelical Focus - Fresh Breeze - Do Christians Have to Obey the Ten Commandments?