Protestants, Catholics and the Word of God 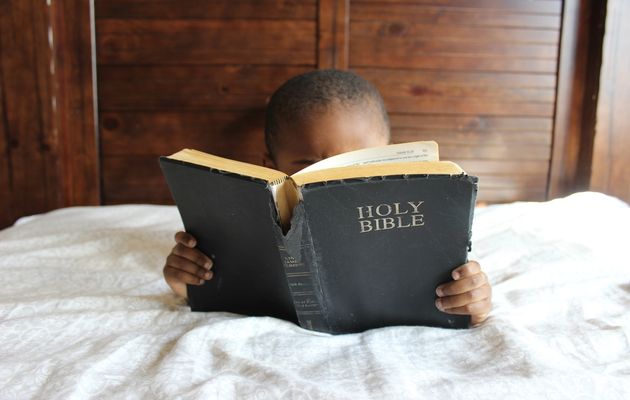 Regarding Bibliology, Protestants and Catholics have quite a lot in common. Nevertheless, there are several major discrepancies as well.

The first resemblance is the doctrine of the inspiration of Holy Writ. Both Protestants and Catholics believe that the Spirit of God spoke by means of the human authors of Scripture.

This leads to the important conviction that the written Word of God is truthful.

The second likeness is the progressive nature of revelation. Abraham, for example, enjoyed more light than Adam; but now, New Testament saints are even more enlightened than Abraham.

It should be pointed out that later revelation by no means contradicts earlier revelation.

The third parallel is the belief that general revelation (the natural knowledge of God that comes by means of creation and conscience) is not sufficient to save souls.

There must be special revelation, namely, the Gospel of the atoning death and literal resurrection of the Lord Jesus Christ for salvation to take place. 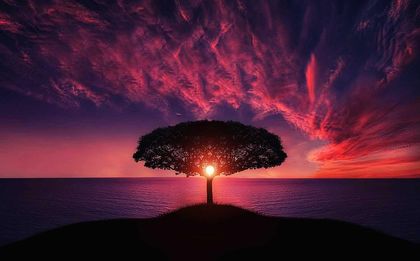 With respect to the differences, the first main divergence has to do with the role of T/tradition.

Where Romans believe that Scripture and Tradition are on equal footing and enjoy the same level of authority in the church; Protestants stress the principle of Sola Scriptura, viz., that Scripture is the supreme norm of faith and practice and thus stands over tradition.

A second disagreement hones in upon the canon. The Protestant canon has 66 books whereas the Catholic one, since the sixteenth-century Council of Trent, has had seven more (73).

Protestants reject the seven “apocryphal” (or “deuterocanonical”) books because they do not form part of the Hebrew canon.

The third variaton is the all-encompassing question of hermeneutics. How is the text of Scripture to be interpreted? There are two themes worthy of comment here.

First of all, Rome does not confess faith in the perspicuity of Scripture which means that the interpretation of Holy Writ is left in the hands of the Magisterium of the Holy Mother Church.

Therefore, the Vatican expects her Catholic sons and daughters to submit to the teaching authority of Romanism.

Protestantism, however, does believe in the clarity of Scripture. This means that believers can, in lesser or greater measure, grasp the central thrust of the Word of God.

But God also gives abundant pastoral and teaching gifts to local churches so that saints can be better instructed.

Secondly, Roman hermeneutics follows the Medieval method of dividing each text into four senses of interpretation: the literal, the moral, the allegorical and the anagogical.

But Protestantism favours the literal reading based upon a sober grammatico-historical interpretation of the passage.

In the last analysis, one’s bibliological perspective will be strongly conditioned to how one answers the following (and fundamental) question:

Is the Word a creation of the church (Roman view)? Or is the church brought into being by the Word (Protestant view)?

That’s all for now.

Published in: Evangelical Focus - Fresh Breeze - Protestants, Catholics and the Word of God