The agony of Afghanistan

Perhaps you’ve never consciously articulated your hope for Afghanistan. You just watched the news and wondered what would come of it all. 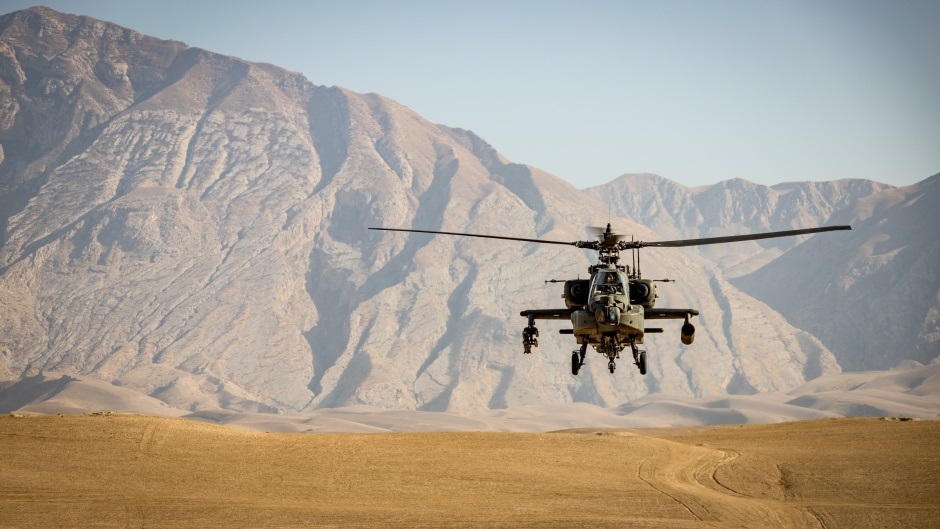 No need to review recent events in Afghanistan. We all know. The result is agonizing for much of the world, elating, perhaps, for some.

No claim to a comprehensive treatment here… there’s far too much to consider—the massive toll in human lives from 20 years of military occupation, the loss of human rights and freedoms for Afghans, the shame felt by so many who have given so much, the massive material investment in nation-building now gone off the rails, the desperate flight at the Kabul airport and the flickering flame of a tiny Afghan church now underground and bewildered.

No blame-casting here, either. In the final analysis, this isn’t about the decision of a President, whether to invade Afghanistan or to withdraw. It is certainly not a rant against the soldiers many of whom lost life and limb to carry out their duty in harrowing circumstances (as the recent terrorist suicide bomber near the Kabul airport reminds us). Nor is this a castigation of Afghan forces or civilians… nor a censoring of imperial arrogance or even the economic engine that drives it. God knows there’s more than enough blame to go around.

Can any sense be made of it all?

This brief commentary is about misplaced hope. “Hope deferred makes the heart sick,” said the wise one. Indeed, apart from the Taliban, it seems that just about everyone is heart sick as we reflect on what has happened.

So, what was our hope for Afghanistan?

Did we think it would be a democratic haven in central Asia? A failed state redeemed by a benevolent super-power? A model nation-building project in which the Soviet Union failed but America would get it right? A beacon of human rights in an Islamic society where religious intolerance had long reigned unchallenged? A free-market economy rescued from the jaws of the world’s largest opium export operation?

Or were our hopes more subdued? We just hoped Afghans could have a reasonable livelihood, educate their children, enjoy a modicum of civil liberty. Incremental improvement would be enough.

Whether high or low, it seems that all hopes are on hold, if not dashed. Afghanistan is under Taliban rule—the same Taliban that provided a haven for Usama Bin Laden and al-Qaeda, practiced public caning as a deterrent to crime and prohibited little girls from getting an education.

Perhaps, like me, you’ve never consciously articulated your hope for Afghanistan. You just watched the news and wondered what would come of it all.

Even if never expressed explicitly, we unconsciously imbibe the narratives that echo around the networks we frequent (e.g. social media, news outlets, etc.). We are unlikely to critique those narratives, partly because we feel powerless to impact them one way or another. Recent events in Afghanistan bring us face to face with the reality that those hopes, tacitly imbibed from the feeding frenzy of our media saturated culture, are now exhausted. The rug is pulled out from under them. The blame game is on and we are left scratching our heads… wondering how much more suffering is in store for this people whose history of bitter agony is well-attested.

Why did we hope for better for Afghanistan? For its people? For its girls and women? For its entrepreneurs, translators, NGO workers, teachers, civil servants?

I think I hoped for better because I believed the narrative, albeit implicitly, without consciously testing it. I took the nation-building narrative on board. I wanted human rights and civility to replace barbarism and oppressive religious scrutiny. I wanted humanitarian virtue to win the day.

Perhaps I held that tacit belief because it was my country, one I love, that was attempting to build a nation, to redeem the years of agony and restore hope. Now I see that hope was not grounded in reality, but fantasy—a fairy tale idealism applied thoughtlessly to contemporary socio-political reality. I subtly bought the lie.

Some dreams are good. We should never stop striving to improve the lot of our fellow human beings by all means. But when the dream turns to nightmare, we must stop and notice that hope, improperly grounded, is illusory.

We were sleepwalking into that nightmare. Afghanistan is a wake-up call—a bucket of cold water in the face of our sluggish idealized hope. Awakened from our stupor, we may yet see that our hopes were improperly grounded because they arose from a false narrative, derived from false gods. The allure of the tree of modernity seduced us. In the shade of its branches, we were dazed by the luster of its fruit and the pledge of its hissing pundits.

Can hope deferred be transplanted? Can our sick hearts be healed by a transferal of hope?

The gospel still calls out, awaiting our return. “Come eat my bread and drink the wine I have mixed. Leave your folly behind and you will live.”

The gospel is the alternate grounding of our hope. It penetrates our idealized cultural narrative, subverting its chokehold on our minds. Its fierce loyalty to one king alone grants no plausibility to pseudo kings and their ideologies. It places all humanity, across times, cultures and languages, on one level playing field. Once planted, it has the potential to grow massively, such that many find shelter in its branches. For those who embrace it, it offers a future and a hope. And those who reject it may yet shelter in its shade.

The gospel is rooted in a God who, from eternity past, was a fountain of cascading love. That cascade has never stopped. Its refreshing stream is still offered freely to humanity of every tribe and tongue and nation… no exceptions.

Am I exaggerating by the claim that Afghanistan should awake us from our idolatrous stupor? That our tacitly held hopes grounded in the lies of progressive modernity are insidious lies? Am I going too far?

As far as I can see, Jesus Christ never promised us any source of lasting change in our world and our souls outside of himself. Afghanistan was a big dose of political bravado and cultural superiority. If the price tag means anything, two trillion dollars and 20 years of full-on military occupation have failed to bring transformation to Afghanistan. If we miss this wake-up call, then our sleep must be the sleep of death.

But don’t count out the gospel. Like an acorn buried in the cleft of a rock, the gospel is planted in that land as it is in many intractable conflicts of our world. The end of the story has not yet been told. Though it lingers, wait for it. Waiting means doing the hard work of extracting the deferred hope by the roots and replanting it in the good soil of the gospel. It means living and acting and hoping differently in our world.

How do we hope differently in our world? Standing with and advocating for the Afghan church as best we can is a good place to start. Beyond that, if our hope is firmly grounded in Christ’s gospel, we turn from self-preservation to become a welcoming people, a hospitable kingdom. We love the “other” because God loved us and we extend that love to a hurting world. The Greek word for hospitality (philoxenia, see Hebrews 13:2) is literally “love of the other.” Think of that in terms of the tsunami of refugees that is flooding our world. The coming wave is Afghans. The question before us, the question of the hour is, “Are Afghans (and others) welcome and loved among us? Will they experience our love as they arrive on our shores?

That requires hard work. Love is not merely a sentiment. It is willing and acting for the good of the other. Getting out of our comfort zone is a pre-requisite to gospel living.

Embracing Jesus’ gospel means we have only one king and one kingdom. All other loyalties are in his service.

Father, Son and Spirit, make your face to shine upon Afghanistan and grant your peace.

Mike Kuhn, a Christian author and educator who spent most of his adult life in the Middle East and now lives in the U.S. More writings and presentations can be found on his personal website.

This article was first published on the blog of the Arab Baptist Theological Seminary, and was re-published with permission.