Between broken traffic lights and stolen savings, mustard seeds of faith continue to be sown in Lebanon

The brokenness in Lebanon is overwhelming. Even so, the work of churches and Christian NGOs is profoundly encouraging. 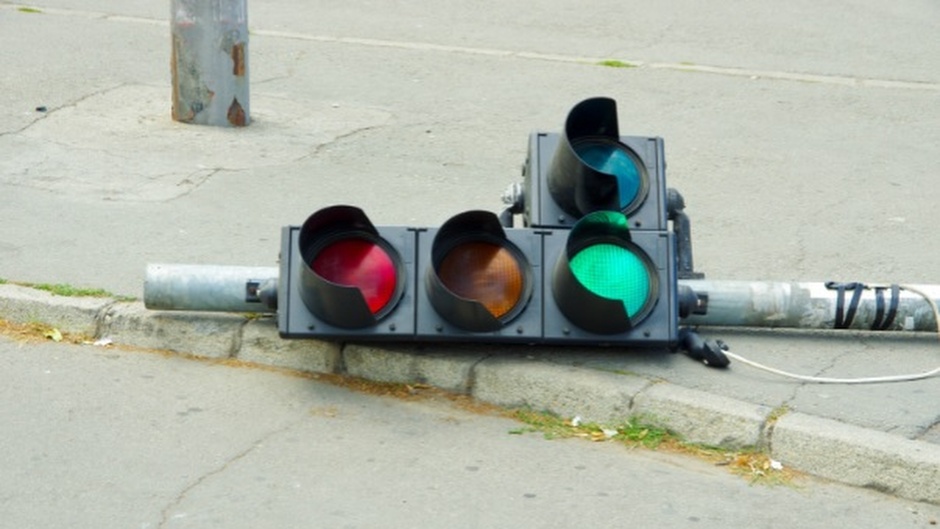 Sometimes we hope that change will come quickly and drastically, but most times, change comes slowly and in small increments.

Many people wonder what it looks like to be living in Lebanon these days. Before we compare Lebanon now to Lebanon pre-2019, let’s keep in mind that since the Lebanese Civil War, Lebanon has been a country severely plagued by corruption.

Results of this can be seen in examples like never having 24 hours of electricity, political leaders’ family members being involved in many shady businesses, and a garbage crisis that led to rivers of smelly garbage on the streets of the country in 2015.

These are just some examples. So, how are things worse now?

Let me start by sharing how things look where I live. I remember that when I was in primary school, my class studied about traffic lights, but it was years before we actually saw them on the streets of Beirut and then around the country. It also took a couple of years for Lebanese to get used to them and start obeying them (as much as is humanly possible for Lebanese).

It was a milestone for Lebanon to have them back on the streets after years of civil war.

They are beautiful. They represent organization, civilization, and equality under the law. However, today in Lebanon, we are losing the traffic lights once again. Ones that are damaged are not repaired, and oftentimes they are off due to power cuts.

At a very busy crossroad near my home, several light bulbs of the traffic lights are burnt out, so imagine the crazy sorts of misunderstandings and danger that this creates!

At another one, a truck had crashed in one and brought it down several weeks ago. It is still down. We are losing our traffic lights. It is heartbreaking.

To understand the impact of the change in Lebanon, we can also look at consumer prices. Bread now costs seven times more than it did back in 2019. A gallon of gas costs more than 11 times as much.

Medicine prices continue to skyrocket too, but the problem with medicine is that many types can’t be found. Even if you have cash dollars – which usually makes life easier – you still cannot find what you need.

Finally, we can look at how banks treat customers nowadays. Before 2019, banks and their clients treated each other with mutual respect. Today, banks are considered thieves and clients are treated as beggars.

Clients today are only allowed to withdraw $400 per month cash and $400 in local currency at a ridiculously fake exchange rate no matter how much is in one’s account. It is not one bank that does that; it is all Lebanese banks.

So, while living through all this in Lebanon, back in the spring of 2021 I participated in ABTS’s MRel module MENA History, Politics, and Economics. I wasn’t sure of what to expect but it turned out to be a wonderful journey.

One way the program impacted me was by showing practical and encouraging ways we can make a difference despite the severe situation of the country.

During the MRel residency we were able to hear from several Christian NGOs that are working to serve underprivileged communities in Lebanon through word and deed.

They are practically loving their neighbors and loving their enemies. Seeing what they do and how they do it is like taking in a mosaic that reflects the meaning of integral mission.

The brokenness in Lebanon is overwhelming. Even so, the work of churches and Christian NGOs is profoundly encouraging. This is not because we see an instant drastic change that covers all of Lebanon. We don’t.

Many times, the work feels like a drop in the bucket. It feels that no matter how much effort, time, and resources we pour into serving the vulnerable in the country, the need remains massive while political leaders are not budged. This reminds me of the heroes of faith in Hebrews 11.

Similarly, in Lebanon, sometimes we see things change but most of the time change seems too slow or even impossible.

What then? Should followers of Christ stop their efforts and give up? If the heroes of the Bible who persevered in gruesome circumstances without achieving visible results are commended for their faith, should we not persevere with faithfulness in Lebanon?

Such faithfulness by churches and Christian NGOs as they obey Christ and trust in the promise that God has planned something better is inspiring.

What has not changed in Lebanon are the lies and corruption from the days of the civil war, but what has changed is the increase in number of those who have a heart and a calling to serve God in this country.

The challenge is for these churches and NGOs to continue with their mission to serve an eternal purpose steadfastly despite lies from Satan that their impact is dependent on visible results.

After all, as Jesus taught us, the kingdom of God is like a mustard seed and our role is to plant seeds and it’s for God to grow them. As for me, the challenge is to trust banks again, but what I trust is Christ’s promise that He is coming again.

And while history is moving toward that direction, the work of these ministries remind me that between broken traffic lights and stolen savings there is work for eternity to be part of in Lebanon.

As for you, I invite you to not give up on Lebanon and God’s work in the region. Pray for the churches, for the NGOs, and for those who are sacrificing their time and resources not knowing if they will see the fruit of their toil in their lifetimes.

This article was first published on the blog of the Arab Baptist Theological Seminary, and was re-published with permission.