Evangelicals will reflect on climate change in crucial COP21 conference

Almost 200 nations will gather in France to discuss climate change next week. Christian creation care NGO A Rocha will be in Paris and organises the conference “A Christian response to climate change.” 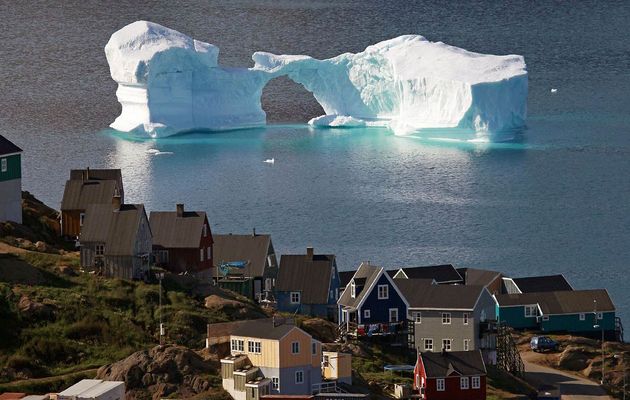 Iceberg drifting off the village of Kulusuk in Greenland. / Reuters

France will chair and host the 21st Conference of the Parties (COP21), propeled by the United Nations Framework Convention on Climate Change (UNFCCC). Key decisions will be taken from 30 November to 11 December 2015.

Forty thousand participants are expected, making it one of the largest climate conferences ever organised.

The conference is crucial because the world’s governments need to agree to reduce greenhouse gas emissions and keep global warming below 2°C.

It is also a chance for developed countries to take responsibility for their impact on the environment and ensure developing countries aren’t bearing an unfair burden when it comes to the effects of climate change, as well as providing these countries with the support they need to reduce their emissions.

ONE YEAR OF NEGOTIATIONS

During the first session of negotiations, from 8 to 13 February in Geneva (Switzerland), the delegates agreed on an 86-page text that would serve as a basis for the following four sessions.

The last session was held from 19 to 23 October in Bonn (Germany), where the UNFCCC is based. The 1,300 delegates completed the text that will be discussed at COP21.

The UNFCCC studied the impact of 146 national contributions. As things stand, the global GHG emission pathway based on the published contributions would mean that by 2030 we would be heading for a rise of around 3°C.

CHRISTIANS WILL BE PRESENT AT COP21

At COP21, Christian association A Rocha will bring a Christian voice to the climate discussions – and take the climate change agenda to the church.

“We will be working with partners, including Tearfund and the Lausanne Movement, to advocate for and engage COP attendees and campaigners in climate-based creation care, they say in their web.

They will participate with a panel discussion/conversation called “A Climate for Change: Conservation and Faith” on Friday 4 December.

This panel will be opened to both the general public and officially accredited persons, following the aim of COP21 of providing “a huge space for debates, knowledge-sharing, discussions and conviviality.” 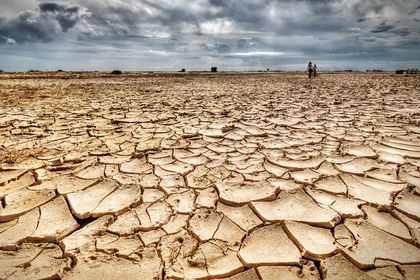 Besides the panel, A Rocha will also partner the Lausanne Creation Care Network to produce a day-long conference on Saturday, 5 December at St Michael’s Church

The conference will have two parts.

“ACCEPTING REALITY OF CLIMATE CHANGE, A THREAT TO OUR GREEDY LIFESTYLES”

Climate change and other environment issues have always been important for European evangelicals, and the participation of A Rocha and its partners in COP21 is one more evidence. 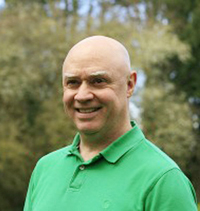 One of the speakers of the Conference will be David Bookless , Director of Theology for A Rocha International. In an interview with Evangelical Focus, he talked about the challenges Christians face to protect God's creation.

“Accepting what the scientists are saying about climate change and understanding that other species have value to God, is a threat to our greedy lifestyles”, Bookless said.

At the Conference, he will give a talk and conduct a workshop about “Bible and climate”.

Miguel Wickham, geographer and teacher in Spain, will also attend the conference. He emphasised the importance of a having a clear Christian worldview in all areas of existence, nature included. “The challenge of the disciples of Jesus in Europe today is to take seriously Christ’s words, commands and view of the world. Are we prepared to stand up and be counted?”, he wrote in an opinon blog article.