France, Germany, Italy, Spain and the UK will face court action if they don't set out plans to cut NO2 emissions.NO2 caused almost 70,000 premature deaths in Europe in 2013. 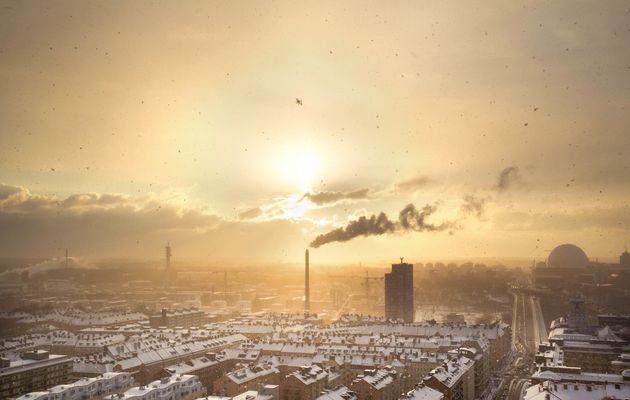 The European Commission issued final warnings to Germany, France, Spain, Italy and the UK, for failing to address repeated breaches of air pollution limits for nitrogen dioxide (NO2).

If Member States fail to to set out plans to cut NO2 emissions within two months, the Commission may decide to take the matter to the Court of Justice of the EU and they could face large fines as a result of their crimes.

“What the European Commission is doing today is essential. EU air pollution laws are designed to protect our health. There’s no excuse for countries that fail to implement these laws properly”, Louise Duprez, Senior Policy Officer on Air Pollution, pointed out.

"While it is up to the Member State authorities to choose the appropriate measures to address exceeding NO2 limits, much more effort is necessary at local, regional and national levels to meet the obligations of EU rules and safeguard public health", the Commission said.

Thousands of citizens die prematurely in the EU each year as a result of poor air quality. Millions more suffer from respiratory and cardiovascular diseases caused by air pollution.

“Persistently high levels of NO2 caused almost 70,000 premature deaths in Europe in 2013, which was almost three times the number of deaths by road traffic accidents in the same year”, read the EU press release.

The citizens of the five states are “being made to breath illegal air, as the five countries consistently failed to ensure that air quality in their major cities meets the requirements set in European law”, the European Environmental Bureau (EEB) explained. 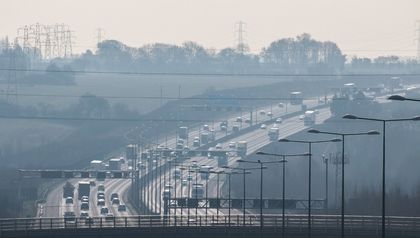 The EU is specially concerned about persistent breaches of NO2 limits values in:

- France (19 air quality zones, among them Paris, Marseille and Lyon)

- The United Kingdom (16 air quality zones, among them London, Birmingham, Leeds, and Glasgow)

- Spain (3 air quality zones, one being Madrid and two covering Barcelona).
The European Commission is currently involved in legal action over nitrogen dioxide breaches against 12 member states in total.

Final warnings could also be issued to Austria, Belgium, the Czech Republic, Denmark, Hungary, Poland and Portugal in the coming months if they don't respond satisfactorily to notice of infringements.

MEASURES TO SOLVE THE PROBLEM

The Juncker Commission launched its Environmental Implementation Review this month, which it said would improve the observance of EU rules.

Possible measures to lower polluting emissions, at the same time accelerating the transition to a low-carbon economy, include

In this context, reducing emissions from diesel-powered vehicles is an important step towards achieving compliance with EU air quality standards.