One third of the world now faces seasons of extreme heat. “For heat waves, our options are now between bad or terrible”, study says. 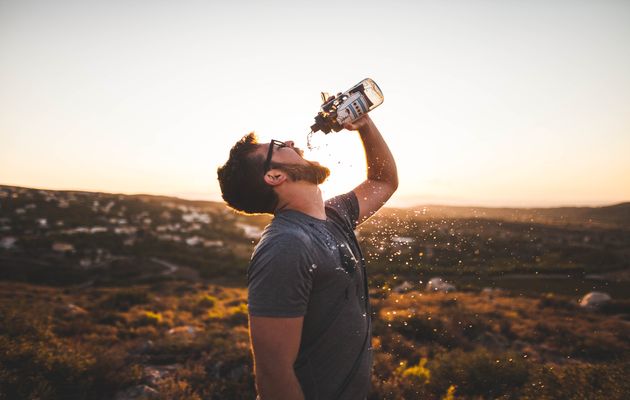 Nearly a third of the world’s population is now exposed to climatic conditions that produce deadly heat waves.

The accumulation of greenhouse gases in the atmosphere makes it “almost inevitable” that vast areas of the planet will face rising fatalities from high temperatures, new research has found.

“OUR OPTIONS ARE NOW BETWEEN BAD OR TERRIBLE”

According to Camilo Mora, an academic at the University of Hawaii and lead author of the research, “for heatwaves, our options are now between bad or terrible.”

The study, published in Nature Climate Change, analyses documented lethal heat events to identify the climatic conditions associated with human death and then quantified the current and projected occurrence of such deadly climatic conditions worldwide.

They reviewed papers published between 1980 and 2014, and found 783 cases of excess human mortality associated with heat from 164 cities in 36 countries. 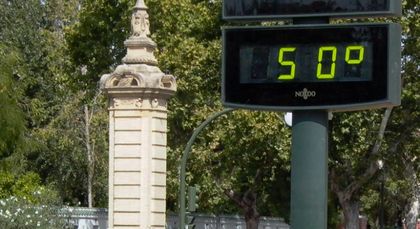 Based on the climatic conditions of those lethal episodes, researchers identified a global threshold beyond which daily mean surface air temperature and relative humidity become deadly.

Mora’s team looked at heat waves dating back to 1980, including the European heatwave of 2003, which fueled forest fires in several countries and caused the River Danube in Serbia to plummet so far that submerged second world war tanks and bombs were revealed.

Officially, an estimated 20,000 people died in Europe that year; although a subsequent study suggested the number was as high as 70,000. The study also talks about the 10,000 who died in Moscow due to scorching weather in 2010.

However, most heat-related deaths do not occur during such widely-covered disasters. A crucial factor, experts say, is the humidity level combined with the heat.

Hyperthermia, an excess of body heat, can lead to heat stroke and a potential inflammatory response that can kill. “Your sweat doesn’t evaporate if it is very humid, so heat accumulates in your body instead. The blood rushes to the skin to cool you down so there’s less blood going to the organs”, Mora explains.

EVERYBODY IS AT RISK

“Dying in a heatwave is like being slowly cooked, it’s pure torture. The young and elderly are at particular risk, but we found that this heat can kill soldiers, athletes, everyone”, he adds.

Elevated temperatures and dry conditions have been exacerbated by the clearing of trees, which provide shade and cooling moisture, in urban areas. Government heat warnings and the increased use of air conditioning has helped reduce deaths, but this was not a viable long-term solution. 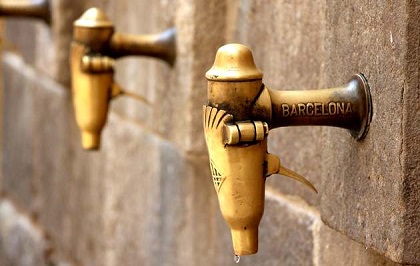 The most important thing is to prevent new heat waves and for that, scientists recommend to consume less, emit less greenhouse gases and plant trees to cool the cities.

Earlier this month, Donald Trump announced he will withdraw the USA from the historic Paris climate change agreement.

“The science of climate change is so solid that for him to pull out from from that agreement, knowing the consequences of that for humanity, is just the definition of what I find stupid, I don’t mean any offense there”, Mora points out.

“We are destroying ecosystems like it’s nobody’s business. How is it that we can expect anything good to come out of it?”, he concludes.