Paris summit was “good news” in the fight against climate change

Christians in Europe are “finally taking the challenge of climate change seriously”, says Dave Bookless of A Rocha. 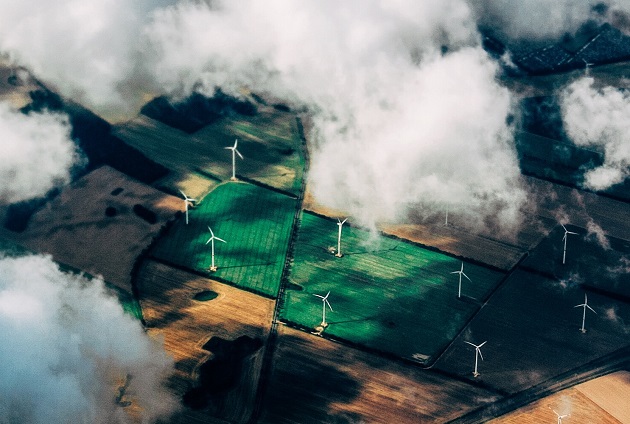 Two years after the Paris Cop21 climate change agreement, the UN, the World Bank and fifty world leaders met again in France to renew the commitments to stop climate change.

The “One World Summit” did not include the USA and Donald Trump, who pulled out of the 2015 Paris Agreement earlier this year.

Evangelical Focus asked Christian thologian and nature conservation activist Dave Bookless (A Rocha) about the outcome of the Paris summit. 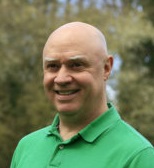 Question. In Paris, the World Bank announced it will no longer invest in polluting energies (upstream oil and gas) after 2019. What other big global institutions should take steps to stop climate change?

Answer. The World Bank’s commitment is obviously very good news. Now the focus turns to 100 of the largest companies globally which are collectively responsible for 85% of global greenhouse gas emissions. There’s good news on this too, as a coalition of 225 influential global investors with more than $26.3tr in assets under management has pledged to engage with these 100 corporates to step up their ambition on climate action.

Investors have real power here – earlier this year, a resolution from the Church of England’s investment body (The Church Commissioners) led a shareholder revolt to demand that Exxon disclose their impact on changing the climate. Despite board opposition, Exxon have now announced they will implement this. The Church Commissioners are also one of the leaders in the global pressure on the largest 100 corporates – evidence that Christians are finally taking the challenge of climate change seriously.

Q. After this Onw World summit in France, how do you see the leadership of Emmanuel Macron? Is his political commitment to environmental care just circumstantial?

A. I’m not an expert on French politics, and I know that Macron is a ‘Marmite’ figure – people love him or hate him. However, on climate he has captured the public imagination, challenging Trump with ‘Make the Planet Great Again’, and offering French funding to US climate scientists who are struggling in the current political climate there.

We must avoid the dangers of a ‘Messiah complex’ – seeing Macron or anyone else as the answer, but he’s currently proving to be an important catalyst in bringing other political and business leaders together to tackle human-induced climate change.

Q. Are we “running too late” in the process of stopping climate change, as the French President said?

A. Yes, all my scientist friends are deeply concerned by the trends in terms of temperature rise, with sea-ice, glaciers and potentially permafrost melting, with unstable and extreme weather patterns, often nicknamed ‘global weirding’, and with horrific impacts on the world’s poorest countries and on biodiversity. However, ‘too late’ suggests there’s no point in action and that’s misleading. We are too late to prevent some drastic and heartbreaking impacts, but the more we do to tackle human-induced climate change, and the faster we act, the more we are saving people from suffering and God’s creation from chaos.

A. A lot has been made of Trump withdrawing the US from the 2015 Paris climate change agreement, and significantly he wasn’t invited to this recent Paris summit. However, representatives of 90 US cities, 38 states, and 80% of the US population were there.

Trump’s narrow, nationalistic and anti-scientific approach is rebounding as both inside the US and around the world others are more and more determined to make the Paris agreement work. I would encourage Christians in Europe to pray for our American sisters and brothers, and to pray against the principalities and powers distorting the truth through fake news and biased reporting. God’s call to us is clear: it’s his creation and we are to ‘serve and preserve’ it to God’s glory, acting like Noah in protecting creation’s integrity even when some choose to doubt the inconvenient truth of climate change.

Published in: Evangelical Focus - science - Paris summit was “good news” in the fight against climate change