“Collins has demonstrated how religious faith can motivate rigorous scientific research”, the John Templeton Foundation has said. Francis Collins: “The person of Jesus emerged as the most profound truth-teller I had ever encountered”. 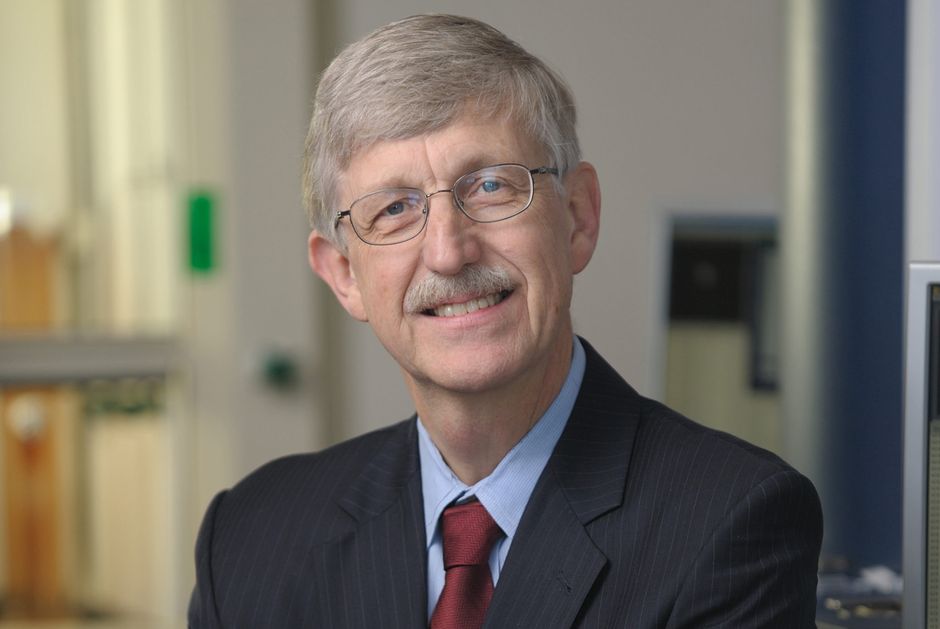 Geneticist and physician Francis Collins, Director of the US National Institutes of Health. / Templeton Foundation.

Geneticist and physician Francis Collins, Director of the US National Institutes of Health (NIH), who led the Human Genome Project, has been awarded the 2020 Templeton Prize.

Appointed by former US President Barack Obama in 2008 and asked to remain by President Donald Trump, Collins is the longest-serving NIH director. He was enlisted last week to join the White House coronavirus task force.

“In his role as a scientist, government official, and public intellectual, Francis Collins has used his platform to engage groups of diverse perspectives, and encouraged greater curiosity, open-mindedness, and humility among scientists and religious believers with the aim of illuminating a pathway toward, as he has written, ‘a sober and intellectually honest integration’ of the scientific and spiritual perspectives”, Heather Templeton Dill, president of the John Templeton Foundation said.

According to the founsation that gives the annual prize, “in his scientific leadership, public speaking, and popular writing, including his best-selling 2006 book, The Language of God, Collins has demonstrated how religious faith can motivate and inspire rigorous scientific research”.

“He endeavours to encourage religious communities to embrace the latest discoveries of genetics and the biomedical sciences as insights to enrich and enlarge their faith”, they underlined.

“I have found joyful harmony between the scientific and spiritual worldviews”

In response to the Templeton Prize announcement, Collins said on Twitter that “the realization that principles of faith and science are complementary has been of great comfort to me in the search for truth. I am honored to receive the Templeton Prize 2020 and humbled to be among such recipients as Mother Teresa, the Dalai Lama, & Desmond Tutu”.

The realization that principles of faith & science are complementary has been of great comfort to me in the search for truth. I am honored to receive the #TempletonPrize2020 & humbled to be among such @TempletonPrize recipients as Mother Teresa, the Dalai Lama, & Desmond Tutu.

“As a Christian for 43 years, I have found joyful harmony between the scientific and spiritual worldviews, and have never encountered an irreconcilable difference”, he pointed out in a statement prepared for the announcement.

The geneticist explained that “as I write this, almost my every waking moment is consumed by the effort to find treatments and a vaccine for COVID-19. The elegant complexity of human biology constantly creates in me a sense of awe”.

“Yet I grieve at the suffering and death I see all around, and at times I confess I am assailed by doubts about how a loving God would permit such tragedies”, he added.

“But then I remember that the God who hung on the cross is intimately familiar with suffering. I learn and re-learn that God never promised freedom from suffering, but rather to be ‘our refuge and strength, a very present help in trouble’ (Psalm 46).”

“Jesus is the most profound truth-teller”

Collins recalled how “seeking to dismiss the faith perspective, atheism, the denial of the possibility of anything that science couldn’t measure, emerged as the most irrational and impoverished worldview. And to my amazement, the person of Jesus emerged as the most profound truth-teller I had ever encountered”.

That “called on me to make a decision about my own belief I held off the Hound of Heaven as long as I could, but ultimately resistance was impossible. But could I be both a scientist and a believer? Wouldn’t my head explode? Well, no. It didn’t then. And it hasn’t since”, he said.

“In Matthew 22:36-37, Jesus is asked by the disciples to name the greatest commandment in the Law. He responded: Love the Lord your God with all your heart and all your soul and all your mind. Our minds were supposed to be involved in this! That means that science is not only a stimulating intellectual exercise, not only an amazing detective story, it can also be a form of worship”, Collins concluded.

Francis Collins will formally receive the Templeton Prize in a virtual ceremony later this year.

About the Templeton Prize

The Templeton Prize “honours a person who has made an exceptional contribution to affirming life’s spiritual dimension, whether through insight, discovery, or practical works”.

The award, valued at €1.3 million (about £1.1 million or $1.4 million), is one of the world's largest annual individual awards and bigger than the Nobel Prize.

The Foundation “supports research on subjects ranging from complexity, evolution, and emergence to creativity, forgiveness, and free will”.

Collins joins a group of 49 Prize recipients including Mother Teresa, who received the inaugural award in 1973. The 2019 Laureate was the Brazilian physicist Marcelo Gleiser, in 2017 American philosopher Alvin Plantinga, while in 2015 the prize was for Canadian philosopher and theologian Jean Vanier, founder of L’Arche.