Sarah Salviander: The journey of an atheist astrophysicist who became a Christian

Researching evidence for the Big Bang was a turning point in her conversion:” I was awakening to what Psalm 19 tells us.” 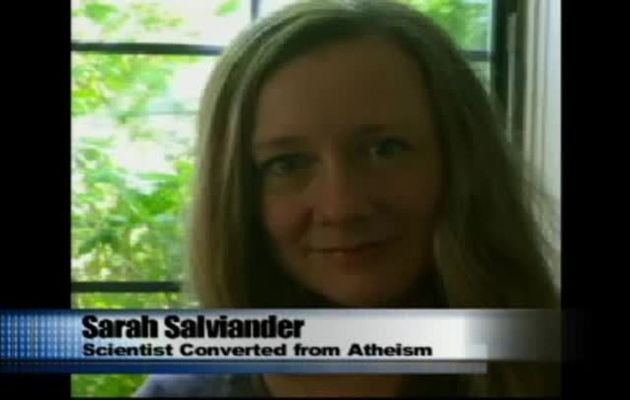 Sarah Salviander is research scientist in the field of astrophysics

Sarah Salviander is research scientist in the field of astrophysics. A lifelong atheist, Sarah became a theist as an undergraduate physics student, when she came to believe that the universe was rather too elegantly organized to be an accident.

She is currently a researcher at the Astronomy Department at the University of Texas at Austin, and a part-time assistant professor in the Physics Department at Southwestern University.

In her web , there is a very interesting apologetics section, where she, along with her husband, and other scientists write about science and faith.

As she says, she “through my scientific work, and it is my great pleasure to help other Christians reconcile their faith with modern science.”

FROM ATHEIST SCIENTIST TO CHRISTIAN

But in order to understand her conversion, it is important to know her childhood:  she was born in the U.S., but grew up in Canada. Her parents were socialists and political activists who were also atheists, though “they eschewed that label in favour of agnostic.”

“It’s amazing that for the first 25 years of my life, I met only three people who identified as Christian. My view of Christianity was negative from an early age.

Looking back, I realized a lot of this was the unconscious absorption of the general hostility toward Christianity that is common in places like Canada and Europe”, she recalled.

Her hostility certainly was based on a total lack of knowledge about Christianity: “I had come to believe that Christianity made people weak and foolish, and I became a Objectivist”, she said. 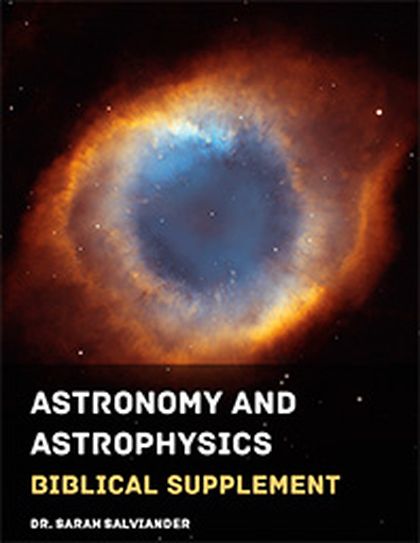 Sarah moved to the United States to go to university and “started to find Objectivism a barren and sterile philosophy and Objectivists didn’t seem to experience any joy at all” because “they seemed preoccupied with angrily guarding their independence from all outside pressures.”

So she began to focus on her physics and math studies. She joined campus clubs, started to make friends, and, for the first time in her life, met Christians.

“They weren’t like Objectivists—they were joyous and content. And, they were smart, too. I was astonished to find that my physics professors, whom I admired, were Christian”, she explained.

“Their personal example began to have an influence on me, and I found myself growing less hostile to Christianity”, she added.

THE BIG BANG LEADS HER TO CHRIST

Sarah then joined a group in the Centre for Astrophysics and Space Sciences (CASS) that was researching evidence for the big bang, and that was a turning point in her conversion.

“I started to sense an underlying order to the universe. Without knowing it, I was awakening to what Psalm 19 tells us so clearly: the heavens declare the glory of God; the skies proclaim the work of his hands”, she remembered. 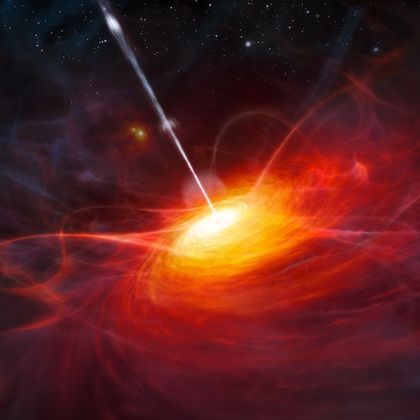 She was starting to realize that the concept of God and religion was not as philosophically trivial as I had thought.

During her last year at college, Salviander met a computer science student from Finland. Who had also grown up atheist in a secular country, but was already a Christian. They got married. “Somehow, even though I wasn’t religious myself, I was comforted to be marrying a Christian man”, she confessed. After a while, she became Christian but sometimes worried whether her “faith was real.”

FAITH IN THE MIDST OF TRIALS

She had a chance to  prover her faith a couple of years later, when she found out she had cancer with an unpleasant course of treatment, and, not long after, her husband fell ill with meningitis and encephalitis, although they both recovered.

But they found out her daughter Ellinor had Trisomy 18, a fatal chromosomal abnormality, and was stillborn soon after.

“It was the most devastating loss of our lives. For a while I despaired, and didn’t know how I could go on after the death of our daughter. But I finally had a clear vision of our little girl in the loving arms of her heavenly Father, and it was then that I had peace”, she said.

Now, she assured that “my lifelong fascination with space has really been an intense longing for a connection with God. But I also feel a strong calling to minister to others through this same work.”

That is why she dedicates her life to share with others how much her life has changed because of a personal relationship with God.

“I have decided to help others who are struggling with doubts. I also want to help people answer false atheist arguments confidently. I’ve struggled with this, because I know it will be a difficult road to travel. But the meaning of Jesus’ sacrifice leaves no doubt about what I have to do”, Salviander expressed in her testimony.

You can read her testimony here

Published in: Evangelical Focus - science - Sarah Salviander: The journey of an atheist astrophysicist who became a Christian