Vaccinations in the UK start this week while 90% of the population in low-income countries are not expected to have access to vaccines until 2022. 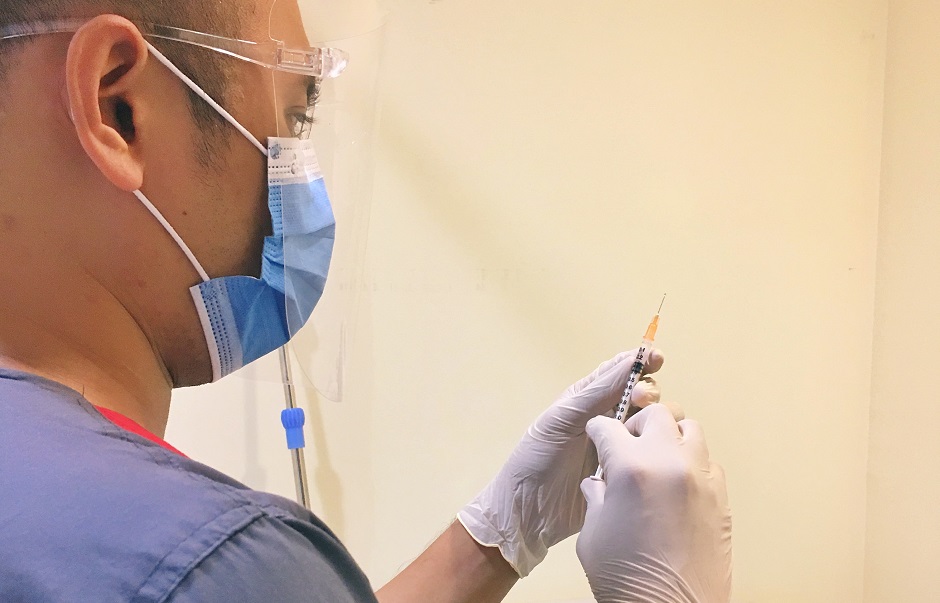 Rich countries are “hoarding” Covid-19 vaccines while only 1 in 10 people in as many as 67 poor countries will have access to a vaccine in 2021, NGOs are saying.

An alliance of groups including Oxfam and Amnesty International have denounced that rich nations representing 14% of the world’s population have acquired 53% of the vaccines available.

These “wealthier nations have bought up enough doses to vaccinate their entire populations nearly three times over by the end of 2021”, they denounce.

100% the doses of the Moderna vaccine against Covid-19 and 96% of Pfizer BioNTech, have been acquired by rich countries. “In welcome contrast Oxford/AstraZeneca has pledged to provide 64 percent of their doses to people in developing nations”, the campaign said.

But “one company alone cannot hope to supply the whole world, and that only open sharing of technology between vaccine producers can make this possible”.

The overall picture is that still only 18% of the world population would be reached with a vaccine in 2021 if nothing changes. Low-income countries such as Kenya, Myanmar, Nigeria, Pakistan and Ukraine, have reported nearly 1.5 million cases between them.

The group (called The People’s Vaccine Alliance) is also “calling on governments to do everything in their power to ensure Covid-19 vaccines are made a global public good—free of charge to the public, fairly distributed and based on need”.

“Rich countries have clear human rights obligations not only to refrain from actions that could harm access to vaccines elsewhere, but also to cooperate and provide assistance to countries that need it”, a representative of Amnesty International said.

The group said while rich countries have enough doses to vaccinate everyone nearly three times over, “countries don’t have enough to even reach health workers and people at risk”.

A representative of Frontline AIDS added: “We need to put pharmaceutical industry profit aside during this unprecedented pandemic, both to save humanity and the economy.”

In July, a Christian scientist researching in Spain already warned about the “important dilemma of how to carry out the distribution, who should be vaccinated in a context of scarcity, to achieve the most global protection possible.