Christianity grows faster than atheism but slower than Islam

A 2022 report by the Center for the Study of Global Christianity shows that Pentecostals are the fastest growing Christian denomination worldwide. 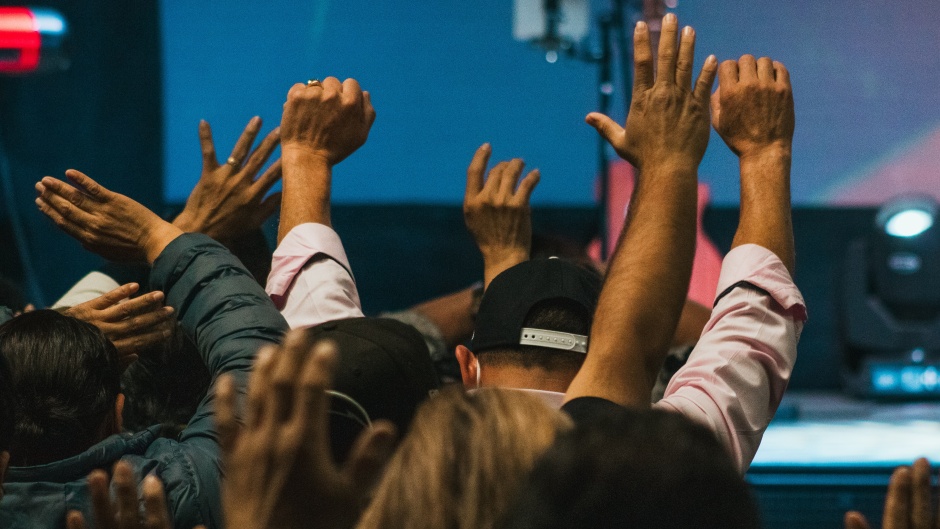 According to the authors, this thirty-eighth edition “includes details on the growth of world religions, increasing religious diversity, and personal contact between Christians and people of other religions”.

“The table provides a statistical overview of the world’s 2.5 billion Christians and their activities”, add the researchers.

They explain that the three major sources for international religious demography they use are censuses where a religion and/or ethnicity question is asked; surveys and polls; and data from religious communities.

Once all the data have been collected “are analysed and reconciled to arrive at the most accurate representation of a country or region’s religious make-up”.

The Status of Global Christianity shows data for the current year compared to past data since 1900, as well as projections for 2025 and 2050.

For the Center for the Study of Global Christianity, a denomination is “an organized Christian church, tradition, religious group, community of people, aggregate of worship centre, usually within a specific country, whose component congregations and members are called by the same name in different areas, regarding themselves as an autonomous Christian church distinct from other churches and traditions”.

The study also reveals that Roman Catholics, Orthodox and unaffiliated Christians “are lagging globally”, while the Protestants and evangelicals are growing.

Among evangelicals, Pentecostals and Charismatics are the ones with a greater growth, almost 2% in the last 20 years.

Christianity thrives in the Global South

In the Global North, there is almost no growth, with Europe being the last one (0.06%), followed by Northern America (0.27%). Oceania with Australia and New Zealand is also below average (0.73%).

The researchers also analyse the situation of Christian resources, such as whole Bibles and parts of the Scriptures printed and distributed, as well as Christian periodicals.

In 2022, the number of Bibles printed will grow 2,52%, reaching 93 million copies, while Christian periodicals grow 4.28% annually.

Despite these resources, there are still over 2000 million people unenvangelized worldwide, but the percentage is slowly declining at a rate of 0.33 per year.

You can see all the data here.