“Our faith calls us to respond in prayer and action” 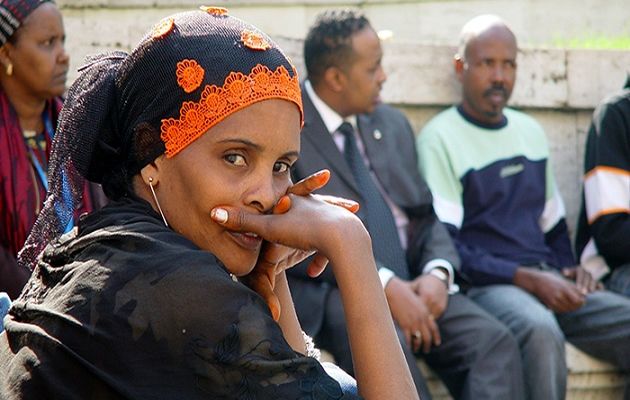 Last week the European Evangelical Alliance (EEA), released a statement on the refugee crisis (you can read and download full document here), encouraging both political leaders and Christian individuals and organisations to react with wisdom and courage
Now, it is the World Evangelical Alliance (WEA) which has established a special task force on the ongoing refugee crisis in Europe and the Middle East.

With the aim of facilitating a coordinated response from the global to the grass roots level, the task force will strengthen the collaboration between various Evangelical Alliances, agencies and churches serving the needs of refugees, while also addressing key concerns related to the protection of the most vulnerable communities.

According to the WEA, the task force will focus on:

“OUR FAITH CALLS US TO RESPOND IN PRAYER AND ACTION”

"We have seen how certain communities are excluded by the aid and refugee resettlement mechanisms that the United Nations and some European nations have implemented. Our faith calls us to respond in prayer and in concrete action to help and to speak up as the voice of those who are not heard", affirmed Efraim Tendero, Secretary General of the WEA.

"Setting up this task force will enable us to galvanize the various ongoing efforts among our constituency and strengthen our joint response", he added.

Comm. Christine MacMillan, WEA’s Director of Public Engagement, confirmed that the WEA: "abhor the violence that causes citizens to flee their homeland as refugees for safety.”

But he also warned: “while welcoming and serving these vulnerable men, women and children is critical, it does not address the roots of the issue. Therefore the WEA's approach to the refugee crisis includes ongoing negotiations for peace."

“The Bible is full of refugee stories and gives believers a clear mandate to care for the stranger. In the Old Testament, God says that “the foreigner residing among you must be treated as your native-born. Love them as yourself.” And in the New Testament, Jesus said that “those are blessed who care for the least”, explained the WEA.

MacMillan stated that “the refugee crisis is a reminder of our dependence on God and the need for prayer.”

That is why the WEA “call on believers around the world to pray for a peaceful and lasting resolution to conflicts, for a willingness among governments to seriously address the immediate and long-term needs of refugees, and for the most vulnerable Yazidi and Christian communities in the Middle East who are crying out for protection and intervention as they see another genocide unfold.”

You can find all WEA´s resources and links for churches to help in the refugee crisis here.

Published in: Evangelical Focus - world - “Our faith calls us to respond in prayer and action”