“The stones were thrown from neighbouring courtyards” , the pastor explains. The church has been attacked before, as other churches in nearby areas. 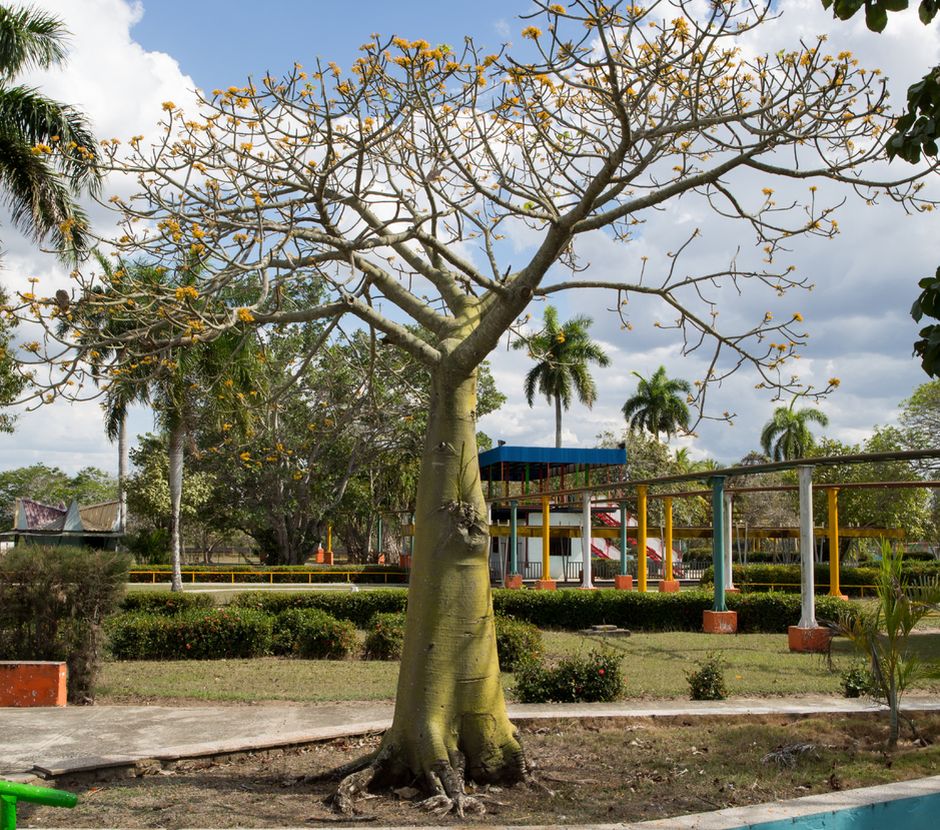 The Missionary Church in Cuba, headed by Yoel Demetrio, a well-known activist against the Cuban government in the city of Las Tunas, and the roof of its parsonage were recently attacked by multiple impacts of rocks.

Demetrio said in a post after the attacks that several members were gathered in the small church to begin the last hours of the vigil the brought together around 100,000 Christians throughout March, to pray for the political, economic and social situation of the island.

“We ask God that those who order these attacks against the church repent and know that God will always bless his children”, he posted.

The religious leader, who belongs to the Apostolic Movement, a network of evangelical churches that the state refuses to legalise, explained that “the stones were thrown from neighbouring courtyards”.

The Apostolic Movement has reported the arrest of its pastors, demolitions of churches, seizures of property and threats to its members to prevent worship services. Demetrio told the national newspaper Diario de Cuba that “the communist system sends evildoers to throw stones".

In October 2020, US Senator Marco Rubio tweeted about the harassment against this church: “Freedom of worship is a right that must be respected. Worrying account of the members of the Missionary Church of Cuba being stoned after leaving the church”.

“It has been a few months since this happened after so many complaints and the visibility given to these aggressions by the Republican Senator Rubio, but at around 9:30 in the evening it happened again”, Demetrio denounced.

Journalist Yaiset Rodríguez also denounced it on her Facebook, saying: “the normal thing would be for the police to do their job. But the leader of the Missionary Church in Cuba distrusts those who should be against crime and in favour of social order”.

“Demetrio openly expresses what he thinks about the Cuban regime and this puts him in the sights of the political police, who control everything and are against all those who dissent”, added Rodríguez.

A similar case took place in the municipality of Florida in the Cuban province of Camaguey, in October 2020. The Eternal Rock Full Gospel church denounced that the attacks with stones on its roof “have been going on for several months”.

Pastor Daniel González pointed out that ”unknown people” attack the temple during services, rehearsals or prayer times, and had damaged the light roof ,making several holes.

In a statement for the organisation LuzVisión, González warned that the aggressors did not seem to care about possible consequences of their actions, ”because many times there are elderly people and children inside the church”.

Disnel Segura, another leader of the church, said that the situation had been reported to both the police chief and the local government, but “although they have come to see the holes in the roof, their actions have been limited to that”.

In late 2019, a church of the Assemblies of God, the most widespread evangelical denomination in Cuba, was vandalised with paintings.

Baptist lawyer Miguel Porres denounced in 2020 “a campaign to demoralise Christians and create a state of repulsion among the population”.