Christians in Myanmar “are hiding in the forest for safety”

The danger to the Christian community has increased after the coup in February. Churches keep serving their neighbours and sharing the gospel. 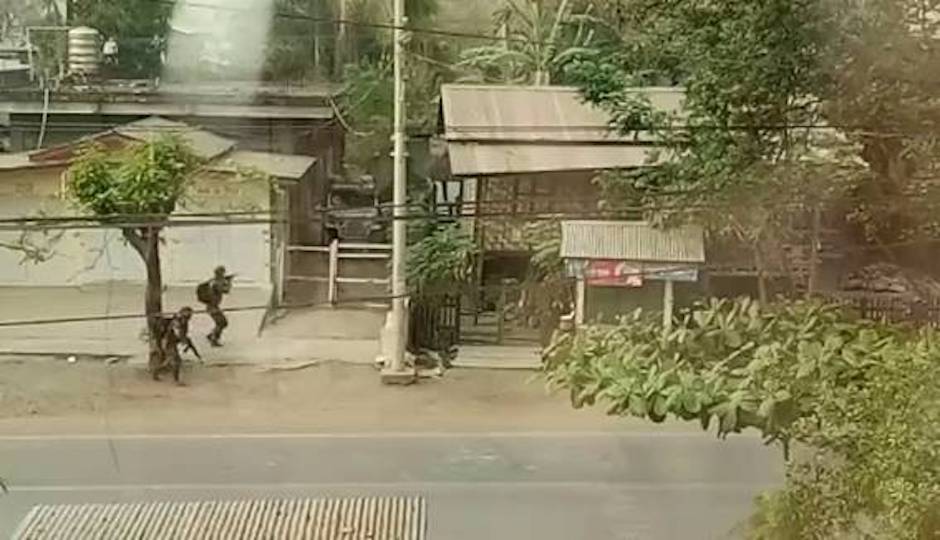 Military personnel on the streets of Rangoon, where violence has escalated following the coup. / Open Doors UK

Communications from the country have been scarce because internet connectivity has been disrupted. However, Open Doors partners in Myanmar have been able to share the experiences of Christians there.

Min Naing*, a Christian from Yangon, Myanmar’s largest city, told Open Doors that “at night, most homes do not turn on lights after 8pm and nobody makes any noise. Sometimes I hear gunshots in the evening and around midnight. We also stay indoors during the day. We cannot go out except for putting out rubbish and shopping for groceries. I live in the middle of Yangon without security”.

Due to the current unrest, many businesses have closed. Families lack food and other basic necessities. Some pastors in the centre of the country are distributing food parcels to Christians and non-Christians who are suffering from hunger and hardship because of the coup.

Pastor Zaw* has been faithfully serving others. He donated over 30 kilos of rice to the poor in his church's neighbourhood, calls pastors in rural areas who are struggling and organises prayer meeting for pastors and the delivering of food to people in need.

Since the crisis began, pastor Joshua* has led persecution survival training for believers in his church, including those new to the faith; he has also delivered food packages to those in need with support from those in his church. “Where the recipients were not believers, the opportunity was used to share the gospel”, reports Open Doors. 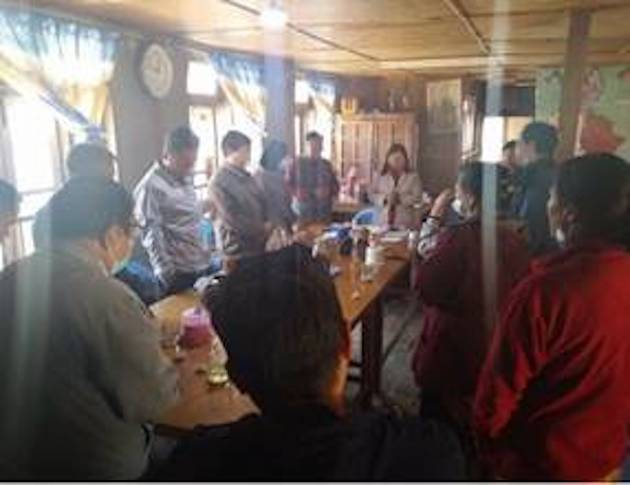 Churches and believers under threat

However, many churches have been raided and forced to close its premises; pastors have been arrested; believers are persecuted and has lost loved ones; some are at risk of being forcibly enlisted into the army.

Pastor Chit* and his congregation have fled to the jungle for safety. They have dug a hole in the ground and stay there most of the time. Since the price of food has increased twofold after the coup, the pastor and his community “forage roots and leaves from the jungle”, explains Open Doors.

Another pastor said he runs a small church in an area where martial law has been imposed. Due to daily gunfire near the church, all its activities have been suspended. The pastor and his wife fled to another town, “but after two days they “fled again because the army was recruiting more soldiers”.

Furthermore, a pastor from a remote village told Open Doors that “the village chief was asked to recruit 30 men for the military”. Now the Christians, including the pastor, “are hiding in the forest for safety”. 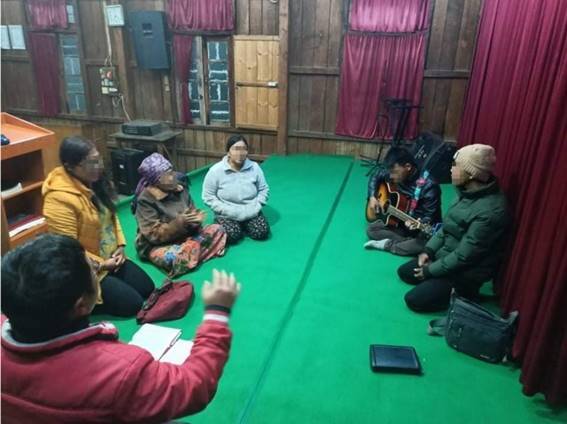 Christians were already suffering severe persecution in Myanmar and many fear that they will continue to be persecuted during the current conflict. This is the world's longest-running civil war so far. Christians are particularly vulnerable to attack by both insurgent groups and the military.

Much of the fighting is taking place in states with a large Christian minority, so that 100,000 Christians are currently living in displacement camps, without food or medical care.

Violence against Christians continues to increase in the form of arrests, attacks on their homes, rape and sexual harassment.

The military junta that provoked the coup d'état on 1 February is holding politician Aung San Suu Kyi, whose trial is scheduled to begin on 10 May, after a further delay. Several local and international organisations have denounced that she has not been able to meet with her lawyers yet.

Protests continue in the country over the arrest of politicians, activists and demonstrators in recent months. According to Europa Press, the Assistance Association for Political Prisoners of Burma (AAPP) estimates that 751 people have died and another 3,400 have been detained.

Published in: Evangelical Focus - world - Christians in Myanmar “are hiding in the forest for safety”