The team of Elim Church led by Pastor Nicolas Guerekoyame-Gbangou was about 25 km from Alindao - Bambari axis. Cars were torched but there were no fatalities. 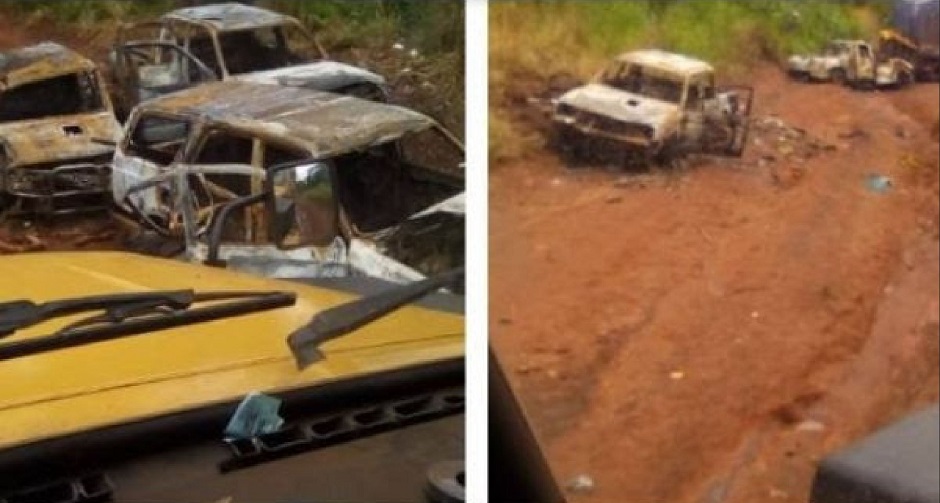 Reverend Nicolas Guerekoyame-Gbangou, a former Association of Evangelicals in Africa Executive Board Member and Regional President of the association's Central Africa Region, was the victim of an armed attack by militia on 8th of June 2021.

His church’s convoy carrying almost 300 people was heading back to Bangui (Central African Republic, CAR), after returning from a Church Convention.

The team from Elim Church, a denomination in CAR led by Pastor Nicolas, was about 25 km from Alindao - Bambari axis when they were attacked. The assailants later torched seven vehicles and ransacked all their valuables.

“We spoke to Pastor Nicolas and he said there were no fatalities in the brazen attack and thanked God that the entire Church team arrived safely in Bangui”, said the AEA. “We urge you to pray for the complete disarmament of armed militia in the country and for sustained peace in the Central African Republic”.

The Central African Republic  has experienced religious and ethnic unrest since 2012. The main conflict has been between Seleka, a group formed of CAR rebel groups and foreign Muslims who were unhappy with the treatment of the Muslim minority in CAR, and Anti-Balaka, vigilante groups originally set up to defend their communities from Seleka but who have frequently carried out revenge attacks on Muslim communities.

In 2015, at least 21 people were killed with hundreds wounded after the murder of a Muslim man in Bangui sparked violence in the capital city of the Central African Republic (CAR).

In this incident angry Muslims left their stronghold in the 3rd district of Bangui and attacked the largely Christian 5th district using automatic weapons, raiding and destroying property.

Pastor Nicolas Guerekoyame, was in a church ceremony when a group of young Muslims ransacked his house and set it on fire. Guerekoyame’s home was destroyed in the fire, but by the grace of God, no one was injured. The same group also ransacked a Catholic church in the same district. 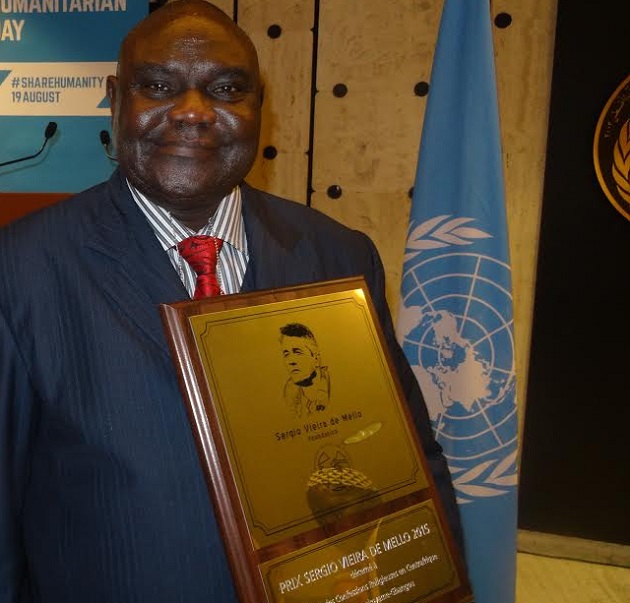