First Christians sentenced to prison under new law in Iran

Iran’s newly amended penal code, which states that “any deviant education or propaganda that contradicts or interferes with the sacred Sharia [Islamic law] will be severely punished”. 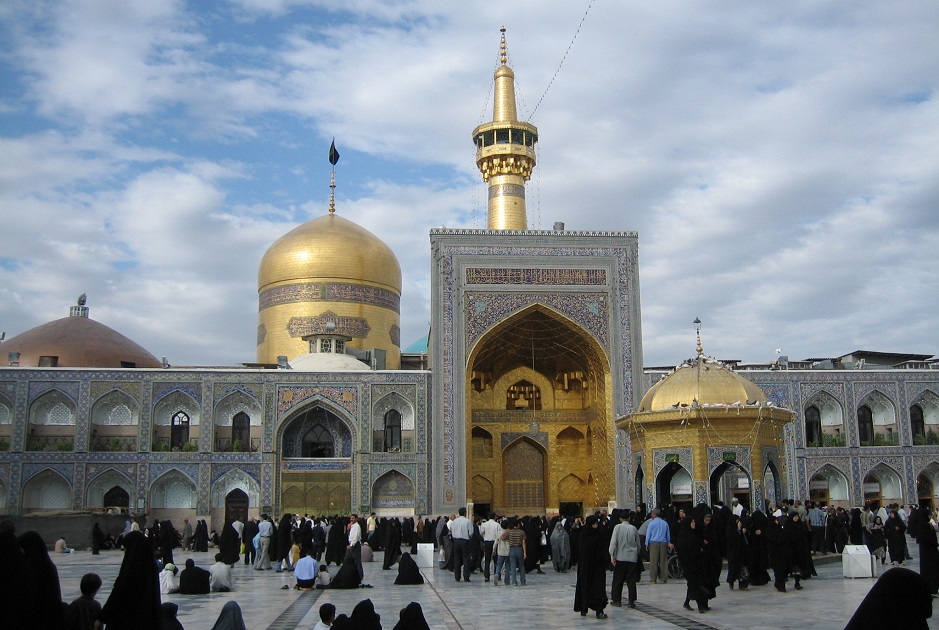 The first Christians to be punished under a newly amended law in Iran aimed at halting the growth of Christianity and other religious groups were sentenced to five years in prison for spreading “propaganda” against Islam after they refused to renounce Christ, sources said.

Amin Khaki, Milad Goudarzi and Alireza Nourmohammadi, all converts from Islam, were sentenced under Article 500 of Iran’s newly amended penal code, which states that “any deviant education or propaganda that contradicts or interferes with the sacred Sharia [Islamic law] will be severely punished.”

Members of the Church of Iran, the three men were informed on June 26 that they had each been given the maximum prison sentence allowable under the amended article and also fined 40 million tomans (US$1,600). Another member of the church, Hamet Ashouri, was told the same day that his appeal of a 10-month prison sentence on charges of “propaganda against the regime” had been denied. Ashouri is also a convert from Islam.

The three men have 20 days to appeal their verdict. Ashouri was given 10 days to report to Karaj Central Prison to start his sentence.

Along with increased prison terms, the law allows the state to take away certain basic rights, such as voting, for as long as 15 years. Religious freedom activists warned that the amendment, which was first proposed in 2020 and passed by parliament on Jan. 13, could be used to attack religious dissidents and minority groups. The amendment was signed into law by then-President Hassan Rouhani on Feb. 18 and went into effect on March 5.

An analyst for advocacy group Middle East Concern (MEC) said the sentence is the first sign of how the newly amended penal code may be used.

“We are still waiting to see how the amendments are going to be applied, and now we have the first indication with Amin, Milad and Alireza’s sentences,” said the analyst, who spoke on condition of anonymity. “Of course, it is up to the prosecutor, who is influenced by Iranian intelligence, to decide whether the charges are propaganda (Article 500) or action against the Islamic State (Articles 498, 499). What we can say is that someone convicted under Article 500 now faces a maximum jail term of five years rather than a typical term of six months that many Christians received previously.”

The recent election of Ebrahim Raisi, chief justice of Iran, to the presidency, “would appear to indicate that Iran will continue to follow a hard line when it comes to upholding Islamic values,” the analyst said. “His history suggests that we should not expect to see moderation or toleration shown to anyone who ‘deviates’ from Islamic revolutionary aims, but that doesn’t necessarily mean that Christian converts will be a primary focus for correction. The amendments to Articles 499 and 500 were made under his watch as head of the judiciary, of course.”

On Nov. 11, 2020, Iranian intelligence agents in Fardis raided the homes of the three Christians and those of other unidentified converts. No one was arrested during the raids, but the agents seized Bibles, cell phones and computers and ordered the group to stop all Christian activities.

Khaki, Goudarzi, Nourmohammadi and the other members of the Fardis group stood firm and refused to stop pursuing their faith, and on May 5, the three Christians were charged under the amended Article 500. They were each ordered to report to the police every week for six months and released on a 250 million toman (US$9,940) bail.

On June 21, the three men appeared in the 4th Branch of the Revolutionary Court of Karaj to stand trial. The judge, Mehdi Zeinali, denied them access to their attorney, and the defendants had to represent themselves, according to Christian Solidarity Worldwide (CSW). Zeinali claimed their lawyer had not been properly registered. The hearing lasted less than an hour.

The three Christians will appeal the decision, according to human rights groups following the case.

This is not the first time that the three members of the Fardis group have been imprisoned for their faith; all had served time in prison on charges of “propaganda against the state.” Khaki, the last to be freed, was conditionally released on March 2, 2020 because of a COVID-19 outbreak in the Karaj Central Prison. COVID-19 levels in the prison to which he and others have been ordered to return is not publicly known.

Ashouri was arrested in Karaj on Feb. 23, 2019, and his home was raided by security agents who confiscated Bibles, Christian literature and a computer. He was detained for 12 days. Officials held Ashouri in solitary confinement for 10 days. He was beaten and offered bribes to become an informant, which he refused, according to human rights group Article Eighteen.

Hamed was forced to undergo Islamic “re-education,” but when he quit after four sessions, charges were filed against him for “propaganda against the regime.” On March 7, Hamed was summoned to Karaj Revolutionary Court to stand trial.

Iran was ranked eighth on Christian support organization Open Doors’ 2021 World Watch List of the countries where it is most difficult to be a Christian.