A commitment to protect Christians living their faith in Muslim countries?

The Marrakesh Declaration, signed by more than 200 Islamic leaders, calls for religious freedom for non-Muslims in majority-Muslim countries. Believers of faith minorities should be protected from persecution. 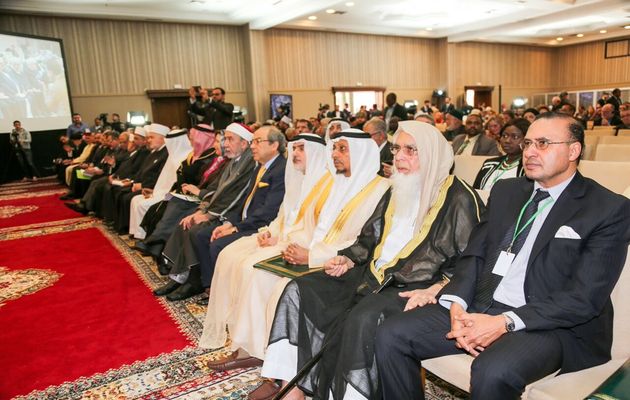 Invited by His Majesty King Mohammed VI, 250 of the world’s eminent Islamic leaders gathered form January 25-27, to discuss the rights of religious minorities and the obligation to protect them in Muslim majority states.

Fifty senior leaders from the world’s diverse religious traditions other than Islam were invited as observers of the Islamic deliberations.

The conference was organized by the Moroccan Ministry of Religious Endowments and Islamic Affairs and the Forum for Promoting Peace in Muslim Societies based in Abu Dhabi.

King Mohammed VI of Morocco opened the event with a speech read by Ahmed Toufiq, the minister of religious affairs:

“We in the kingdom of Morocco will not tolerate the violation of the rights of religious minorities in the name of Islam. I am enabling Christians and Jews to practice their faith and not just as minorities. They even serve in the government”, he said.

Shaykh Abdullah bin Bayyah, President of the Forum for Promoting Peace and Co-Moderator of Religions for Peace (RfP), offered the keynote address that set the framework for deliberation among the Islamic leaders.

According to participants, the Marrakesh Declaration is intended to reaffirm the principles of the Charter of Medina issued 1,400 years ago during the time of the Prophet Muhammad. 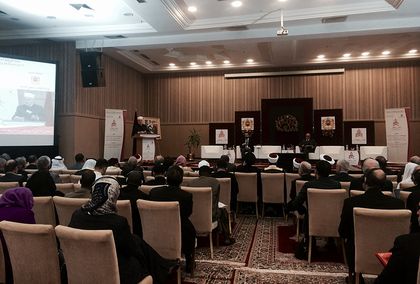 The seventh century document gives instructions for governing a religious pluralistic state, guaranteeing the religious liberty of all, regardless of faith, and was issued shortly after Muhammad arrived in Medina.

“The objectives of the Charter of Medina provide a suitable framework for national constitutions in countries with Muslim majorities, and the United Nations Charter and related documents, such as the Universal Declaration of Human Rights, are in harmony with the Charter of Medina, including consideration for public order”, the Marrakesh Declaration states.

VIOLENCE IS NOT THE WAY

The declaration recognises that “conditions in various parts of the Muslim world have deteriorated dangerously, due to the use of violence and armed struggle as a tool for settling conflicts and imposing one’s point of view.”

That has enabled criminal groups to issue edicts that “alarmingly distort Islam’s fundamental principles and goals.”

“It is unconscionable to employ religion for the purpose of aggressing upon the rights of religious minorities in Muslim countries”, the authors of the statement believe.

To solve this big problem, the Marrakesh Declaration asks for cooperation among all people of all faiths to provide “full protection for the rights and liberties to all religious groups in a civilized manner that eschews coercion, bias and arrogance.”

ALL SHOULD BE INVOLVED

The declaration challenges all “Muslim scholars and intellectuals around the world”, including educational institutions, politicians, and artists, to fight extremism.

Published in: Evangelical Focus - world - A commitment to protect Christians living their faith in Muslim countries?