The draft law will not be presented to Parliament, because the “environment to formulate it is unfavourable” and it “clashes with Islamic Sharia”, says the Religious Affairs Minister. 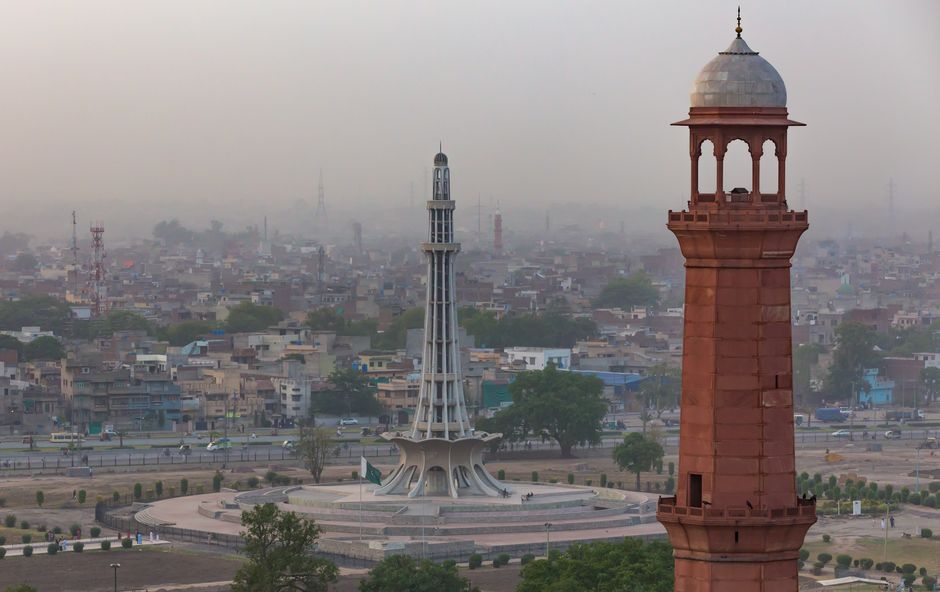 A parliamentary committee in Pakistan recently rejected the anti-forced conversion Bill. It will not be presented to Parliament.

Pakistan's Ministry of Religious Affairs and Interfaith Harmony had already rejected the law in late September, stating that it “clashes with Islamic Sharia”.

“There is a fear that this Bill can be used to stop embracing Islam. It will cause hatred among Muslim and non-Muslim communities. Islam rejects forced conversions and it is after all necessary to stop this. Such cases are very few in Pakistan but they cause notoriety”, it then added.

Back in July, Supreme Court Justice Mushir Alam rejected  an appeal by a senior church leader for a constitutional petition to protect Christian girls from forcible conversion to Islam and marriage to Muslims.

In August, clerics also opposed the draft law calling it a “conspiracy” and “trap of the West”.

“There is no concept of forced conversions in Islam”

The Bill was again discussed during a meeting of the Parliamentary Committee to Protect Minorities from Forced Conversions on October, 13, where Religious Affairs Minister Noorul Haq Qadri said the “environment to formulate the law is unfavourable”.

According to Qadri, “the formation of a bill with increase problems for minorities and make them more vulnerable. There is no concept of forced conversions or marriages in Islam”.

Prime Minister Imran Khan also pointed out that his government would not pass any anti-Islamic law, but they. along with the provincial governments, the National Assembly speaker and the Prime Minister's Office, may take other measures to address the issue.

Furthermore, Senator Mushtaq Ahmed from Jamaat-e-Islami denied that the problem of forced conversions existed in Pakistan. “This Bill is anti-Islam”, he claimed.

Lawmakers belonging to the minority communities took the streets to protest for this decision.

The Bill prohibited forced conversion of any individual of a religious minority. A non-Muslim, who was not a child, and was able and willing to convert to another religion will have to apply for a conversion certificate from an additional sessions judge in the city or district they are situated in.

They will have to present a document with their religion, age, gender, and details of their parents or spouses. It should also include the reason of conversion.

Every year, about 1000 underage Christian and Hindu girls are captured, converted to Islam and forcibly married to mature men. Those who manage to escape testify to rape, total subjugation, even torture and forced prostitution.