Pakistani evangelicals on the Afghan border: “There are converts hiding their identity”

A Christian couple serving among Afghan refugees arriving in Pakistan, explain their difficult situation, especially that of Christians with a Muslim background. 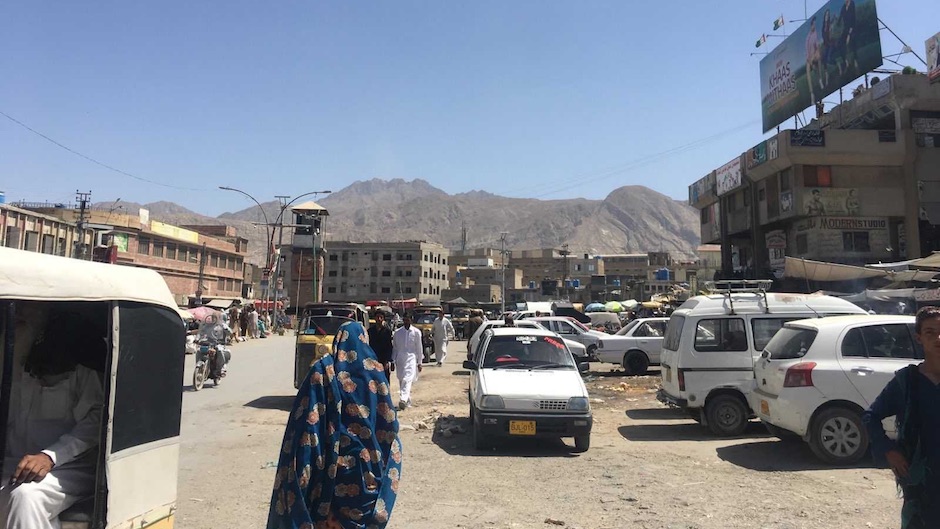 A busy street in the city of Quetta / Courtesy of the author.

The victory of the Taliban in August led to a massive displacement of people in Afghanistan.

Many have chosen to leave the country, but due to the lack of safe ways to do so, neighbouring Iran and Pakistan have become the main destinations for the vast majority of Afghan refugees.

According to the UN Refugee Agency (UNHCR), up to 2.2 million Afghans are in the territory along the border the country shares with Iran and Pakistan. This represents 90% of the total number of displaced people.

In Pakistan, the country with which Afghanistan shares a larger proportion of the border, there are two main access routes: one through the Khyber Pass in the Khyber Pakhtunkhwa region and the other in Balochistan through the Spin Buldak Pass.

“People are crossing trough villages and towns. There is no control system. It’s easy to cross the border. The Pakistani government has registered some Afghan refugees with temporary cards that are valid for two years”, a Pakistani Christian couple who serve in a ministry that helps people arriving from Afghanistan, tells Spanish news website Protestante Digital.

Despite the easy access, they acknowledge that the Pakistani government is unhappy with the arrival of more displaced people and have said that, while they are willing to help, they are “not in a position to accept more refugees”.

“International forces and the UN should take action and help them inside Afghanistan”, stressed Moeed Yusuf, Pakistan's National Security Adviser. 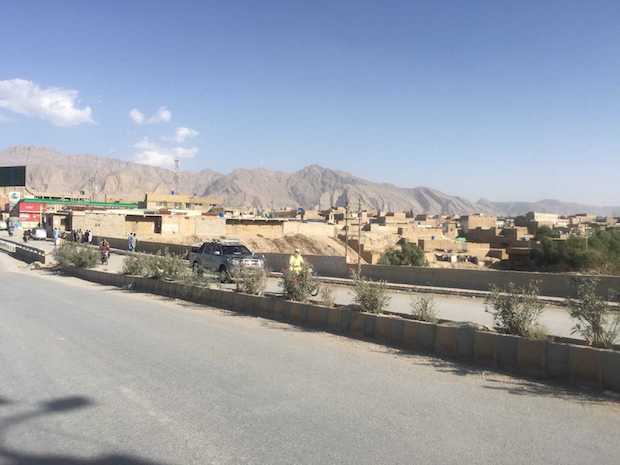 The outskirts of the city of Quetta, near the Afghan border. / Courtesy of the author.

The situation on Pakistan's border with Afghanistan has become complex, as large groups of people settle in cities like Quetta waiting for a solution or an opportunity to start a new life.

Several ethnic and religious groups coexist in the city, such as the Baluchi, who are Sunni Muslims, the Hazara, Shia Muslims, and the Pashtuns, a Muslim ethnic group.

“All of them are furiously against each other. Baluchi and Pashtuns have sectarian violence against each other. Hazara people are settlers from Iran and Afghanistan, and many Afghan refugees have a similar appearance with them, so that they are trying to hide in the Hazara town”, explained the Christian couple.

Furthermore, “the Hazara community, on the basis of brotherhood, has opened their place for them. They keep them in Mosques and Madrasas (seminaries)”.

The trauma of the Afghan conflict has left “many families broken and scattered. They miss their loved ones and think of them as they are not aware if they are still alive”, underlined the Christian couple.

Pakistan has not yet recovered from the effect of the first wave of Covid-19 and has only vaccinated 17.4% of its population.

Because of the pandemic, “people from evangelical churches had shortage of resources, food and opportunities to work. They have either lost their jobs or are working on a low pay scale”.

Meanwhile, “churches are open for Sunday services under COVID measures but the attendance has dropped”, they added. 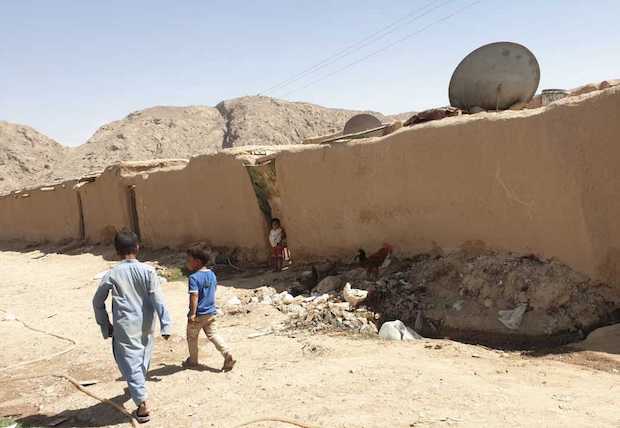 According to Christians in Pakistan, thousands of people from Muslim backgrounds convert to Christianity arrive in the country across the border. / Courtesy of the author.

The situation is especially difficult for converts from Muslim backgrounds who have fled with the population that has crossed the border into Pakistan.

“Many are hiding in mosques. People in Pakistan are surprised because there are Christians among Afghan refugees. They cannot practise their faith nor go to the church, because if they do, someone might recognise that they are Afghans and the pastor will get into trouble”, pointed out the Christian couple.

To reach out to Christians from Muslim backgrounds displaced from Afghanistan, the couple is assisted by some Christians based in Quetta who know the language of the different ethnic groups settled there.

“We, with the help of the local Christian community, tried to shift them to rented houses. They are scared of each other and are not aware of other refugees like them. When our on ground Pakistani Christians friends approached Mosques to support these refugees, few Christian with Muslim background families talked about their conversion at the beginning”.

They have many testimonies to share, like the story of a young man who was a driver for the US army and “had a boss called John, who invited him to his office and they watched some Christian films together. The boy was interested. He said that in Islam he thought it was Allah who forgave sin, but he realised it was Jesus. He got a Bible in Persian and believed”. 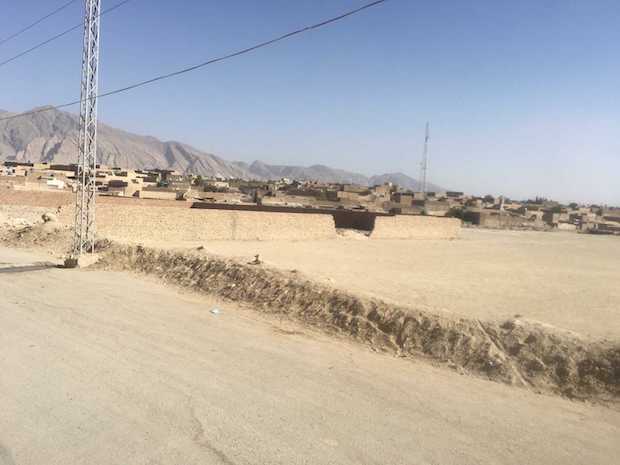 The Pakistani authorities have announced measures to limit the arrival of people. Meanwhile, Afghan refugees in Pakistan are facing the winter without basic necessities. / Courtesy of the author.

Or the story of a family who “had a baby less than one year. They had no money to buy new nappies and were reusing the old ones, which were giving him a rash. We could not take the child to the doctor, as it is not easy for them to trust new people. They are afraid of being caught and deported from Pakistan if they are seen by the authorities”.

Churches are limited in the country, which is considered one of the most hostile to Christianity by organisations such as Open Doors.

“Providing a shelter openly to converts is like giving an invitation to danger. However, we have lay leaders in the evangelical church community who are ready to feed them secretly”, said the Christian couple.

The arrival of cold weather, another inconvenience

Facing the coming winter without basic necessities is now the main challenge for the displaced Afghan community in Pakistan, because “the government has placed camps for them, but facilities have not been provided yet”.

They need “warm clothes to wear, blankets, mattress, and food” and a better access to rental housing. “Pray for them to stay firm in their faith in Jesus Christ and to find a spiritual fellowship in their own language”, concluded the Christian couple.

Published in: Evangelical Focus - world - Pakistani evangelicals on the Afghan border: “There are converts hiding their identity”