The Congress approved the declaration of 19 November as National Day for the fight against child abuse. In Peru 80% of those cases take place in the household. 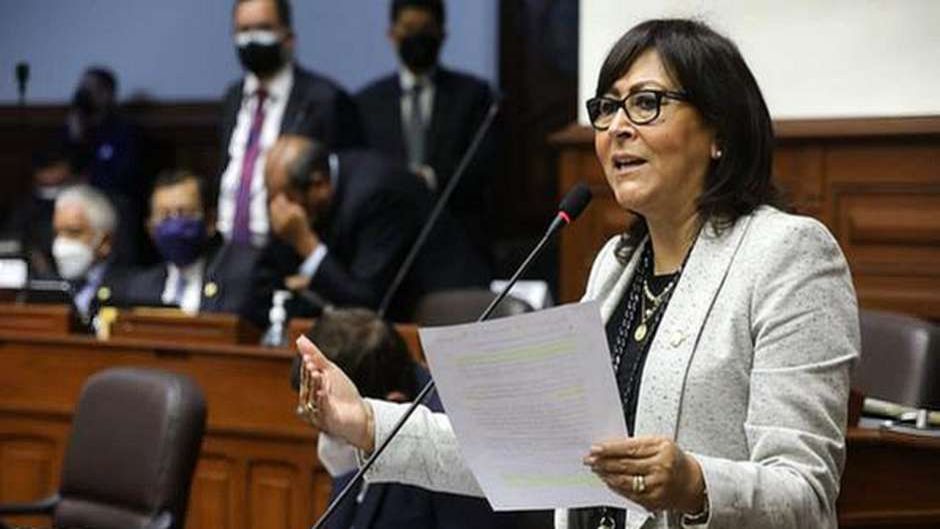 Twenty thousand five hundred cases of children and teenagers victims of sexual abuse and lewd acts were reported in Peru during 2019.

The lack of awareness and prevention actions for preventive education against child sexual abuse are some of the causes of these figures.

Furthermore, it is estimated that in Peru 80% of sexual abuse cases take place in the household; and that 60% of pregnant girls between 11 and 14 years of age have been victims of incest or rape.

Congresswoman Milagros Jáuregui de Aguayo, an evangelical pastor who is member of the Renovación Popular (Popular Renovation) party, presented a draft law to fight against this situation.

With 107 votes in favour and 1 abstention, the Plenary of the Congress of the Republic approved the declaration of 19 November as National Day for the fight against child sexual violence.

Once approved, the law is now in force following its recent publication in the official state gazette.

Its aim is to increase and promote preventive education against child abuse throughout the country.

Its target groups are individuals and/or legal entities involved in the care and education of children, especially parents, education workers, children, and society in general.

Furthermore, educational and preventive activities related to the celebration of this day will be incorporated into the School Civic Calendar and the National Holiday Calendar.

The Ministry of Education and the Ministry of Women and Vulnerable Populations, in accordance with their competencies and duties, are responsible for the management and prioritisation of the provisions of the law.