Milagros Aguayo was number two on the Lima list of the Renovación Popular party for the Congress. “The gospel is a tool to participate in the public life”, she says. 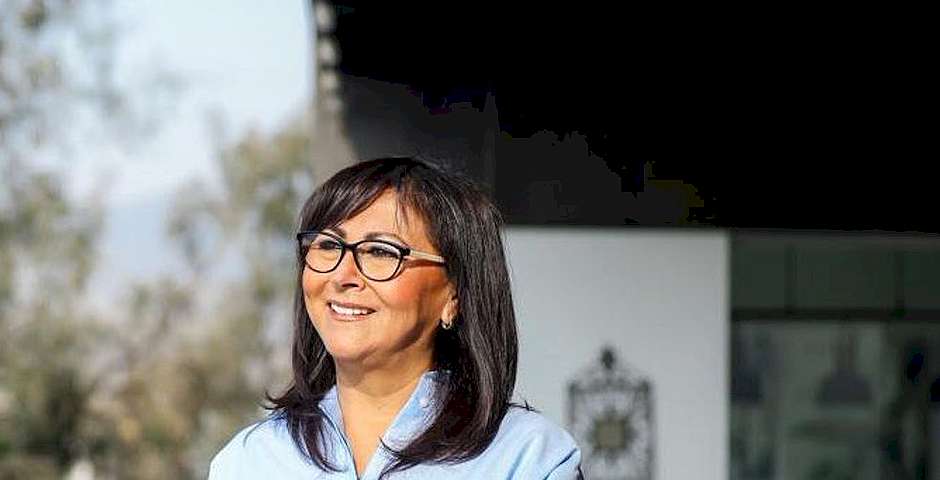 The candidate of the leftist Perú Libre (Free Peru) party, Pedro Castillo, has won the first round of the Peruvian elections held on 11 April, with 19% of the vote, according to official data from the National Office of Electoral Processes (ONPE).

Castillo will face a run-off election on 6 June against conservative candidate Keiko Fujimori of the Fuerza Popular (Popular Force) party and a daughter of former president Alberto Fujimori, who came second with 13% of the vote.

Out of the race are Rafael López Aliaga of Renovación Popular (12% of the vote), followed by Hernando de Soto of Avanza País (12%) and Yonhy Lescano of Acción Popular (9%).

In this year's general elections, Peruvians choose the President of the republic, two Vice-presidents, 130 congressmen and 5 parliamentarians for a period of 5 years (2021-2026).

The National Congress of Peru has the legislative power of the country. It is formed by a single chamber with 130 congressmen, elected by multiple districts. Its headquarters is the Legislative Palace of Peru, located in the historic centre of Lima.

Pro-life and pro-family evangelical pastor Milagros Jaúregui Aguayo was running as number 2 on the Lima list of the Renovación Popular corservative party for the Peruvian national Congress. After the official count, she has been elected congresswoman.

“The attempt to distort and legally falsify God's proposal regarding life and the family has increased. That is why I have decided to participate in the next election on the Renovación Popular party list”, Aguayo said at the beginning of the election campaign.

The pastor recalled that “at different times in my life, God has given me the opportunity to be a voice for those who have no voice”. “I have had the grace to speak in defence of life and the family in different chambers of congress in Latin America, as well as in the Assembly of the Organisation of American States and, of course, in Peru on multiple occasions”.

Aguayo believes that “the gospel is a tool for the social welfare of our environment, even to participate in the public life of the community. We must be generous and look out for those most in need. We are living epistles that show who Jesus really is”.

Milagros Aguayo and her husband Guillermo Aguayo are the pastors of the Misión Cristiana La Casa del Padre (Christian Mission House of the Father) church in Lima, Peru.

They lead the NGO Salvemos a la Familia (Save the Family), which aims to rescue and maintain the family as the only entity that has been the main pillar for the maintenance of healthy societies.

Pastor Aguayo is also co-author of several books related to the family and a member of the Board of Directors of the Ibero-American Congress for Life and the Family and of the movement Do Not Mess With My Children.