Seoul will host the Fourth Lausanne Movement Congress in 2024

“Thousands of key global mission influencers from every nation on earth” will gather in South Korea fifty years after the first congress on world evangelization (Lausanne 1974). 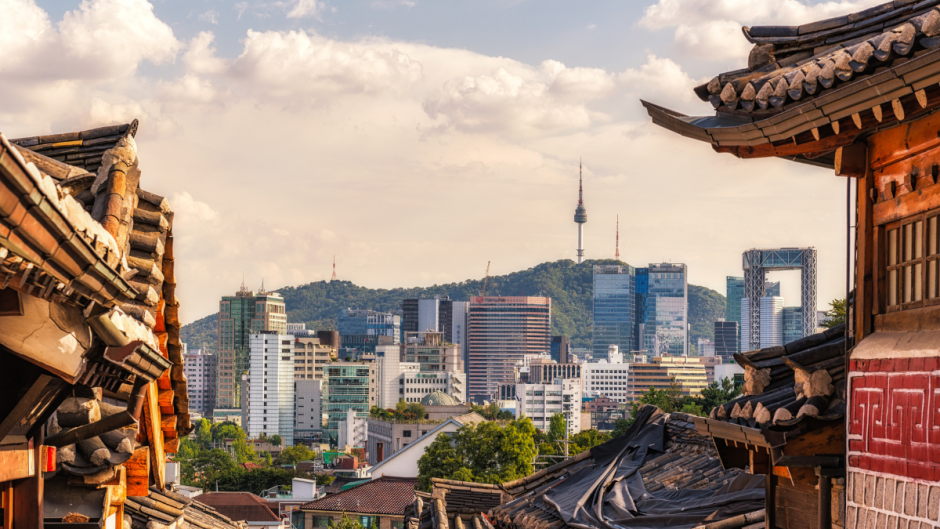 The Lausanne Movement will celebrate its fourth major congress in Seoul, its global executive director Michael Oh has announced. The event will gather thousands of Christian leaders from all countries in September 2024.

The Lausanne Movement started with a first congress on world evangelization in 1974 in Lausanne (Switzerland). It later organised three other major congresses: Manila 1989 and Cape Town 2010.

Many other gatherings, initiatives and contributions have been made by this evangelical movement in the last five decades, including regional congresses, younger leaders gatherings and conferences on specific issues such as mission in the workplace.

“Seoul 2024 will be a celebration of the gospel and our loving, forgiving, and gracious God who has invited us to join his mission in the world”, the organisation said in a press release. “We believe that this will be a pivotal moment in Christian history” which hopes to have a deep impact on the church in Asia and beyond. Thousands of “men and women from across the body of Christ, serving God’s mission in multiple contexts” will be invited to travel to South Korea. 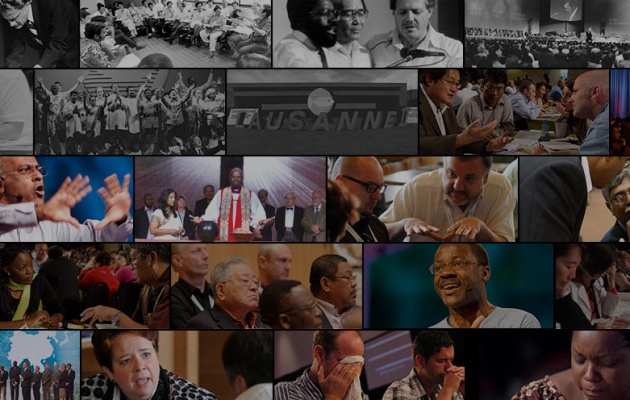 According to the Lausanne Movement, the global church is “at a critical point”, in which “both its unity and witness in the world” has to be considered “as we seek to achieve the vision of seeing the gospel reach every person, disciple-making churches for every people and place, Christ-like leaders in every church and sector, and kingdom impact in every sphere of society”.

“Through the process of listening and convening, we will call the church to collaborative action for the sake of the kingdom of God”.

Michael Oh concluded: “We simply want to be faithful in how we are called to live in and love the world in our generation”. “Our prayer is that the world would look beautifully different in the years and generations ahead because of Seoul 2024”.