#LausanneEurope: The battle for the soul of Europe

The Lausanne Europe Online Gathering was the first major Lausanne conference in Europe since the original congress called by Billy Graham in Lausanne Switzerland in 1974. 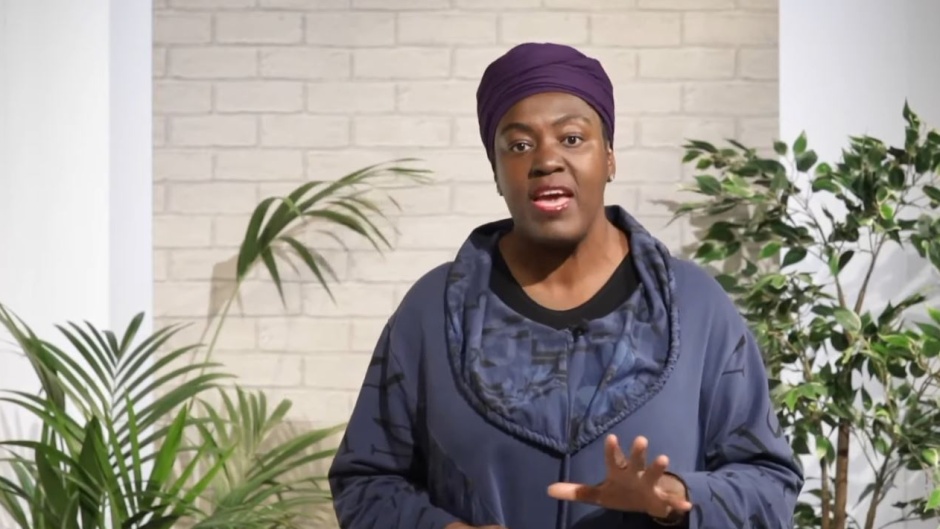 Earlier, Kate Coleman challenged the delegates to leave their “upper room” and engage people where they are. Most Europeans are not members of a church.

In a sweeping speech, Lindsay Brown, who has written extensively on European church history, reminded the delegates of how Christianity transformed pagan Europe into a Christian civilization, which shaped much of the world for a millennium, and how destructive secular philosophies and worldviews have replaced European culture with empty consumerism, shallow self-centeredness, and a devaluation of human life.

#LausanneEurope: 4th and last day starts with arts, music, and lessons from history of the church, and Lausanne Movement since 1974. With Lindsay Brown, Samuel Escobar, Os Guiness. @lcwe @LausanneEurope pic.twitter.com/94iorKQhwN

The Lausanne Europe Online Gathering is the first major Lausanne conference in Europe since the original congress called by Billy Graham in Lausanne Switzerland in 1974. It became a watershed event in the history of Christian mission.

The Lausanne Covenant is recognized as one of the most important Church documents in the 20th century.

Since then, the Lausanne Movement has functioned as a relational network and a theological platform. From now on it will also function as a digital platform for ideas and initiatives on strategic mission.

More than 1.000 evangelical influencers listened to plenary speakers and discussed issues like “Christian identity in the era of identity politics,” “Reaching university students,” and “The Gospel and the City.”

The challenge is to let the dynamic Gospel restore the Christian Europe one soul at the time. In the concluding session, Luke Greenwood, who leads an innovative youth ministry across Europe, said: “Young people are ready to go.”

Published in: Evangelical Focus - Lausanne Movement Europe - #LausanneEurope: The battle for the soul of Europe