Evangelicals warn about the violation of minorities’ rights in India

The World Evangelical Alliance sends a report to the United Nations denouncing “how the Indian government has fostered violence and legal discrimination against religious and social minorities”. 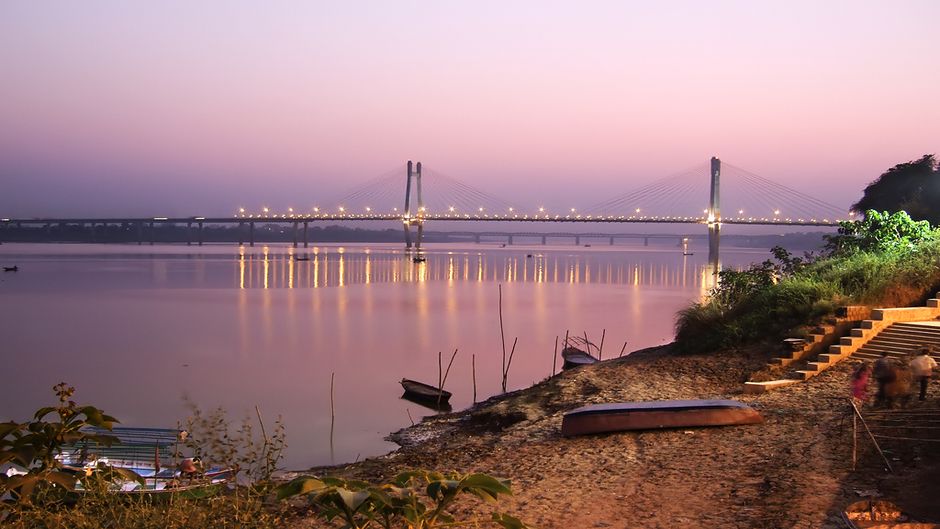 A coalition of minority rights campaigners that includes evangelical entities such as the World Evangelical Alliance (WEA) and Open Doors international, has submitted a stakeholder report on India to the United Nations, for the 41st session of its Universal Periodic Review (UPR) that will take place after the summer.

This is the fourth time that the UN assesses the situation of human rights and religious minorities in India since 2006. “We are alarmed by the deterioration of the situation of minorities, the rule of law, and the overall health of India’s democracy”, point out the authors.

The stakeholder report “details how the Indian government has fostered violence and legal discrimination against religious and social minorities, and describes the confluence between state and non-state actors that encourage human rights violations in India”.

It denounces the discrimination against religious minorities through anti-conversion laws that “do not clearly define what makes a conversion improper, they give the authorities an unlimited ability to accept or reject the legitimacy of religious conversions”, as well as the nationality laws and policies and the Constitution Order of scheduled castes that give less benefits to Christians and Muslims.

The campaigners advise Indian government “to repeal anti-conversion laws or modify them to comply with international human rights standards”, and to “remove all religious references to the application of the law to allow all, irrespective of religion, to benefit from affirmative action”.

They also denounce that since 2014 the incidents of violence against religious minorities in India have increased significantly, with extrajudicial killings, police firings at peaceful protesters, detentions and custodial torture, and the denial of the right to fair trial. Furthermore, political leaders regularly engage in incitement to discrimination and violence against religious minorities in public spaces.

The report calls on the authorities to “ensure independent investigation and prosecution in all cases of state violence against minorities” and asks them to “publicly condemn extremist ideology which promotes and condones violence and discrimination against religious minorities”.

The stakeholder report underlines that “the people of India have experienced bans on protests, internet shutdowns, and surveillance. At the same time, human rights organizations, journalists and media houses who speak of the concerns of minorities, have been subjected to physical, financial, and social reprisals”.

That is why they recommend “to enact better policies and programs, and foster greater public investment for minority inclusion and impact: livelihoods, education, health, housing and urban services”, among other things.

Once the report was submitted, the campaigners “urge the United Nations to consider the concerns addressed in it” and they hope “the stakeholder report’s concerns will be included in the UPR’s recommendations and that the Indian government will implement those recommendations”.

Published in: Evangelical Focus - world - Evangelicals warn about the violation of minorities’ rights in India