“When all these advocates get together in one place, it facilitates collaboration that can actually make a difference to people on the ground”, said Janet Epp Buckingham. 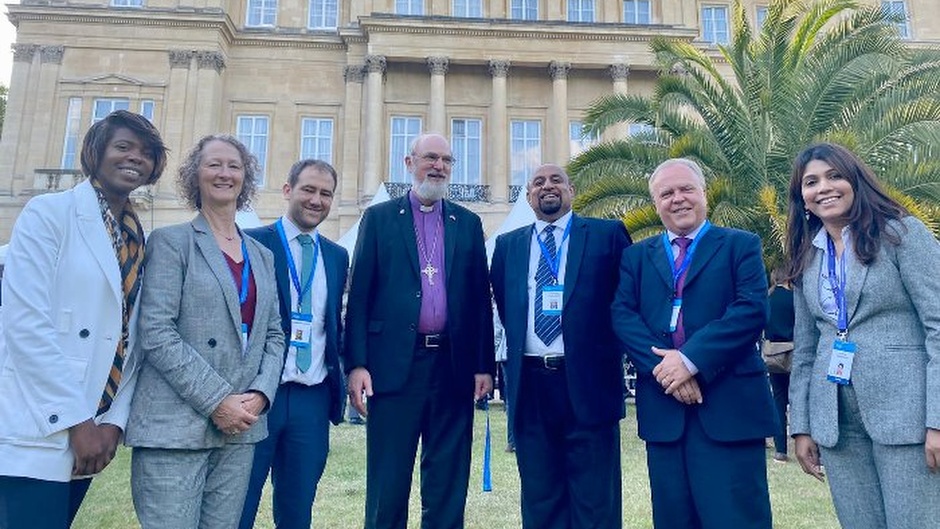 Among the evangelical Christians present at the religious freedom conference organised by the United Kingdom government at the beginning of July were representatives of the World Evangelical Alliance and other national Alliances.

They look back at the initiative of the UK government positively. “We are grateful to the UK government for hosting this Ministerial to highlight persecution of people simply on the basis of their faith. For many years, the WEA has advocated for the rights of everyone to freely practice their faith”, said Thomas Schirrmacher, the World Evangelical Alliance (WEA) Secretary General.

Government representatives, parliamentarians, religious representatives and civil society experts from over 100 countries attended the large gathering in London. “When all these advocates get together in one place, it facilitates collaboration that can actually make a difference to people on the ground”, said Janet Epp Buckingham, the Advocacy Director of the WEA. The work ahead in matters of FoRB (Freedom of Religion or Belief) is “daunting”, she said, urging “the governments who made pledges to uphold and support freedom of religion or belief to fulfil their commitments”.

“Where FoRB is violated, all other human rights suffer”, commented Godfrey Yogarajah, WEA’s Ambassador for Religious Freedom. “It is noteworthy that the Ministerial [the UK government] was unequivocal in its emphasis that both civil society and governments should urgently work towards the protection and promotion of FoRB in their communities”.

Leaders of Evangelical Alliances from the UK, Kenya and Sri Lanka, attended the conference as well.

For Danny Webster, Head of Advocacy of the Evangelical Alliance UK (EAUK), religious freedom should be “a central plank” in all governments’ “domestic and diplomatic policies”. For Webster, “it was incredible to see so many countries, faiths and civil society leaders passionately advocating for freedom for all. But the conference must only be the start, words can only ever mean so much until they are backed up by substantial action and long-term commitment”.

Yamini Ravindran, Associate Secretary General of the National Christian Evangelical Alliance in Sri Lanka, spoke at the conference about the situation in her region of the world on the “legal challenges to FoRB, gendered dimensions to FoRB violations and emerging FoRB trends in the region”. She believes a conference at this high political level “presented an opportunity to draw global attention” on the ammount of challenges around freedom of religion or belief in the world.