About 90% of the Native Americans have minimal or no connection to Christianity. “There are no mega-churches with Indians, but we have people who love the Lord”, Emerson Falls, former chairman of FoNAC, said. 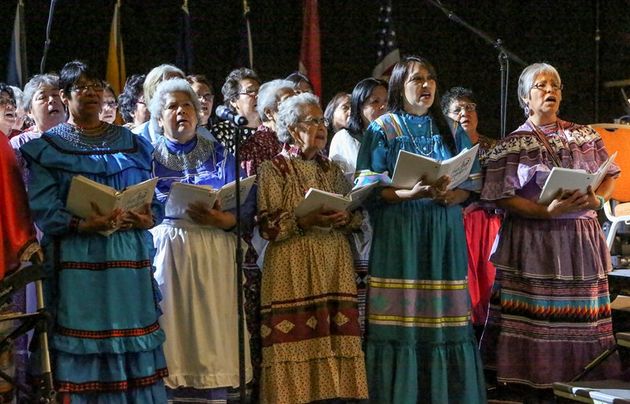 At least 100,000 Native Americans live in 14 states across USA. Less than 30% of the them live on reservation lands. The rest live in large cities, assimilating somewhat to the culture of the city or town where they live.

A high percentage (90%) “have minimal or no connection to Christianity”, Gary Hawkins, the executive director of Fellowship of Native American Christians (FoNAC), told Baptist News.

FoNAC's mission is "to serve as a catalyst, seeking and praying for a movement of God starting among the indigenous people of North America and extending to all nations."

Hawkins´ travels over the last 12 months took him to Minnesota, Wisconsin, Michigan, Louisiana, Arizona, New Mexico, Wyoming and Oklahoma. In the USA, about 430 Southern Baptist congregations identify as Native American. 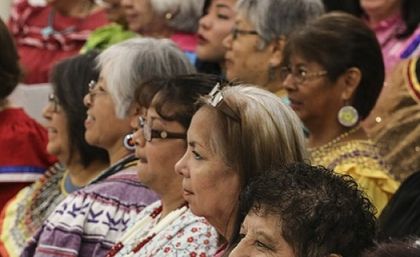 "There are no mega-churches with Indians, but we have people who love the Lord", Emerson Falls, former chairman of FoNAC, said. "If we do it together, there is nothing that can stop us from doing what God wants."

FoNAC has prayed and strategised to find a better way to bring the gospel to their people. Its new paradigm is to work with - not for - Native Americans to reach others within their circles of influence. 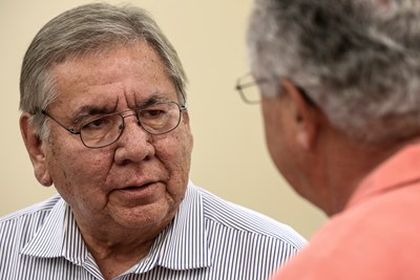 "We are trying to take the approach not to be people going to them but people coming from them, and that's a slow process, to evangelise and from that develop leaders", Hawkins explained.