The mob blocked firefighter access to the village and cut off the water supply, and firefighters were unable to reach the burning building until police showed up and suppressed the rioting crowd with tear gas. 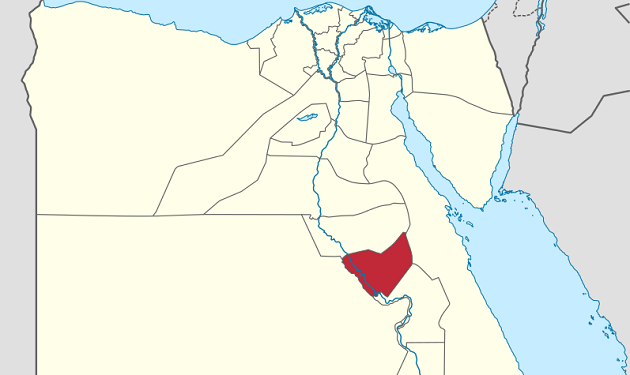 Dozens of Coptic Christians in Upper Egypt are rebuilding their lives after Muslim extremists on Friday (Nov. 25) attacked them on suspicions that they were converting a meeting hall and community center into a church building.

After noon prayers in Al-Nagameesh village in Sohag Governorate, a group of Muslims set ablaze the community center for the elderly. They then moved on to the village, where they looted and attacked more than 10 homes and a handful of businesses, all Coptic-owned, with Molotov cocktails and stones.

The fire gutted the events hall and left other buildings in ruins, according to human rights activists who requested anonymity for security reasons. Four Copts were slightly injured in the attack, Morning Star News reports.

Because there is no church building in the village, the events hall and community center was the focal point for Al-Nagameesh’s minority Christian community of about 2,000 people. Funerals, weddings and sometimes prayers were held there. A village priest identified only as Father Marqrious reportedly said that the building also had a nursery inside.

The problems started three days before the attack, when Marqrious held a service at the center to mark the one-year anniversary of his father’s death. For unknown reasons, Muslim villagers who heard about the service thought the center was going to be changed into a church building, according to human rights advocates.

Two days before the attack, Muslim extremists went through the town handing out leaflets rejecting the establishment of any church building in the village and demanding faithful Muslims attack the hall and center.

The mob blocked firefighter access to the village and cut off the water supply, and firefighters were unable to reach the burning building until police showed up and suppressed the rioting crowd with tear gas. Police arrested 29 attackers, later releasing 15 of them. Fourteen remained in custody Wednesday (Nov. 30) pending an investigation.

Later on Friday (Nov. 25), the governor of Sohag, Ayman Mohamed Abdel Monaem, ordered a reconciliation meeting among the Christian and Muslim elders of the village to calm tensions.

The attack in Al-Nagameesh came three months after parliament passed a law regulating the building of churches in Egypt. The Egyptian government celebrated the law, but human rights advocates said it merely codified discriminatory standards between Muslims and Christians in Egypt for building houses of worship.

“The new law allows governors to deny church-building permits with no stated way to appeal, requires that churches be built ‘commensurate with’ the number of Christians in the area, and contains security provisions that risk subjecting decisions on whether to allow church construction to the whims of violent mobs,” according to a statement from Human Rights Watch.