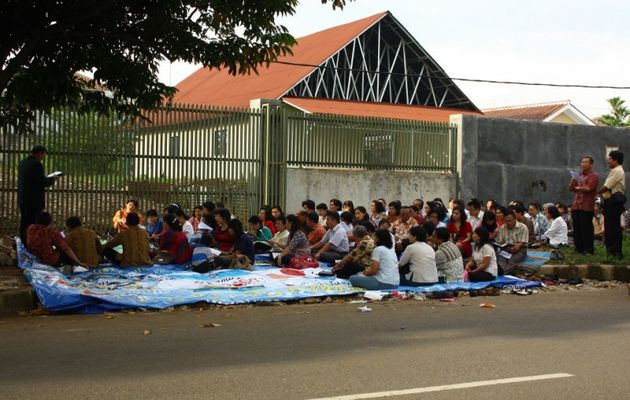 “A MUSLIM GOVERNOR FOR JAKARTA” 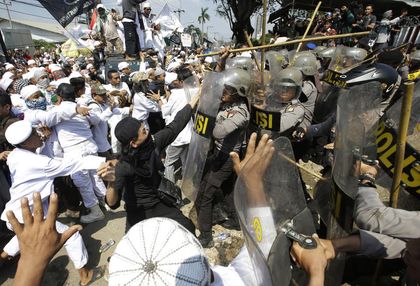