Hassan Abduraheem Kodi Taour and Abdulmonem Abdumawla have been released from prison in Khartoum (Sudan), after a presidential pardon.

They were arrested in December 2015, along with Rev. Kuwa Shamal Abazmam Kurri and Petr Jasek, a Czech Christian aid worker. 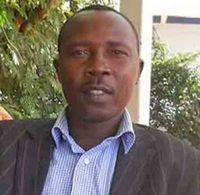 However, Jasek also received a presidential pardon and left Sudan on 26th February. Taour and Abdumawla have been serving their sentences in prison while their lawyers appealed against the verdict.

Since 2012, Sudan has destroyed many church buildings and harassed and expelled foreign Christians. Last month, a mob killed a Christian elder at Evangelical School of Sudan and State officials ordered the demolition of at least 25 church buildings . 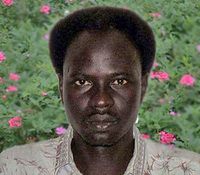 The U.S. Commission on International Religious Freedom has designated Sudan as a Country of Particular Concern by the U.S. State Department since 1999, and it still remains on the list.