“The movement to stop Evo Morales’ Penal Code was civic, not political”

Journalist Mireya Elizabeth Garrón speaks of the socio-political crisis in Bolivia and analyses the role of evangelical churches in the marches that helped revoke the new Penal Code. 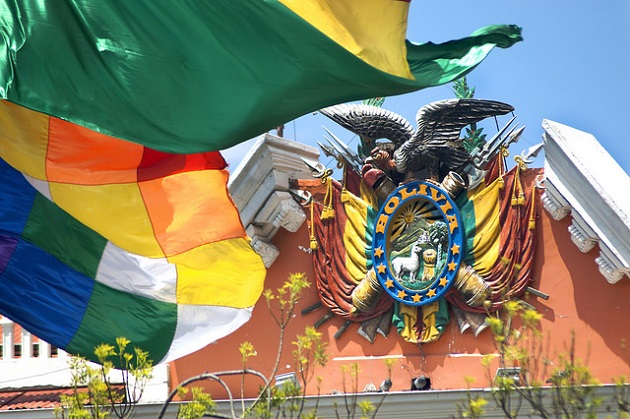 Bolivian journalist Mireya Elizabeth Garrón has followed the protests and calls to prayer against the new Penal Code that strongly restricted religious freedom in the country.

After much criticism from several sectors of society, President Evo Morales revoked the law and promised to include the views of more social groups in the new law.

Garrón, an evangelical Christian, analysed the new scenario in Bolivia in an interview with Spanish news website Protestante Digital.

Question. Not just Christians protested against the new Penal Code in Bolivia. How did it become such a threat to the people’s liberties?

Answer. The background is important. After twelve years of government, Evo Morales’ popularity has fallen strongly for the third year in a row. Despite winning the local elections in 2015 with a majority, there is a lack of confidence in him because he is seeking to be re-elected for another term, an aspiration that collides with our Constitution.

The alternation in power is very rooted and valued system in our country. The presidency and vice-presidency should not be in the hands of the same people for more than 10 consecutive years.

Morales tried to change the Constitution in 2016 but he did not succeed, and the approval of new Penal Code makes many think he could put an end to the citizen’s ability to dissent.

Furthermore, Evo Morales has only helped to broaden the differences, instead of working for the reconciliation of the nation. He has lately said that the “white” do not like the “natives”, and has called the latter to stand up to support him. This goes against our pluri-national reality. It has upset many.

Looking specifically at evangelical Christians, they have seriously feared for religious freedom. 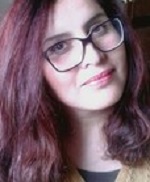 Q. President Morales said the political opposition was behind the protests.

A. This has been a popular movement. The population does not like their initiative to be taken over by others. It was a genuine civic movement, in no way it is a manipulation of a certain political party against Morales.

Q. How many of evangelical Christians are there in Bolivia?

A. The last census in 2012 said there were 11 million Bolivians. The National Association of Evangelicals in Bolivia estimates that about 2 million of them are evangelicals.

The marches of evangelical Christians against the Penal Code have been massive and full of emotion. There were brass bands, music, prayer and mottos like “Bolivia, the church is with you”, “With Christ in the nation, Bolivia is blessed”. Many were on their knees crying out to God for the country. It is paradoxical that the media did not underline this evangelical presence.

Many churches, although not all, engaged with the marches. Among evangelicals, ther are different ways of seeing the participation in political affairs.

But I am sure all churches prayed, and some fasted. I believe God responded to the prayers, many could not explain why Evo Morales suddenly revoked the Penal Code.

Q We’ve heard that there are other conflicts in Bolivia between laws and Christian conscience, such as abortion and gender ideology. What is your perspective?

A. Gender ideology is very present, but what is strongest at the moment is a feminism that aims to liberalise abortion, linking this aim to the terrible violence against women, a reality that is very present in Bolivia. They mix a cause that is just (the end of violence against women), with the right to abort, a practice in which the innocent [the baby] suffers the death penalty as a criminal.

Q. Finally, how would you describe the general work of evangelical churches in Bolivia?

A. I would insist in prayer. Not everyone understands prayer and values it, but there it is, we Bolivian evangelicals pray for our country.

We also fight in environmental conflicts, as in the region of Tipnis, where an evangelical (Marcial Fabricano) led a movement that stopped the destruction of that natural region. The wanted to build motorways and plant of coca fields. Sadly, the project was relaunched later there in the Amazon, a source of water for the whole region, not only for Bolivia.

Another figure I would highlight is Fernando Villena, the former Bolivian Ombudsman, an evangelical as well. He had a very key role and is an example of how we should be present in our society.