“We will examine allegations that have not been previously investigated” the church’s elders say in a lette. “Each woman willing to speak with us will be heard”. 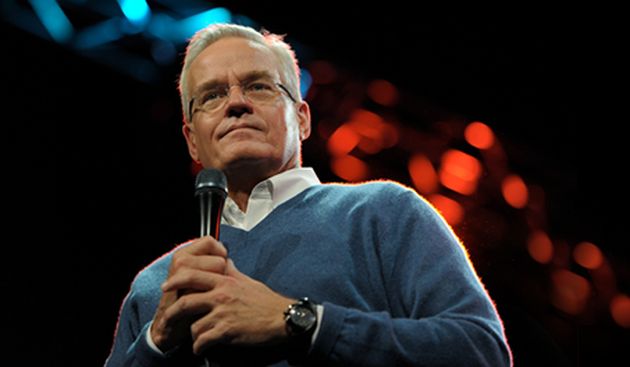 Willow Creek Community Church’s board of elders has opened a new investigation into the conduct of its founder and former pastor Bill Hybels, after more allegations arose last week.

In the next 45 days, the elders will “examine allegations that have not been previously investigated by the Elder Board”, and “seek wise counsel and work with experts, developing a collaborative process”.

HYBELS: “I’VE BEEN ACCUSED OF THINGS I DID NOT DO”

Hybels, one of the most influential leaders on the US evangelical scene, resigned from his position on April 10, after the Chicago Tribune published an article about the accusations by several women of inappropriate conduct.

The former pastor read a 12-minute-long prepared statement, strongly denying the allegations. “I’ve been accused of many things I simply did not do”, he acknowledged.

“I placed myself in situations that would have been far wiser to avoid. I was naive about the dynamics those situations created. I’m sorry for the lack of wisdom on my part. I commit to never putting myself in similar situations again”, Hybels added.

The church then said they had conducted an investigation into the allegation long before the report was published and found that there was no wrongdoing.

‘OUR WORK IS NOT DONE’

However, in a letter sent to the church’s members, they now regret that they “have at times communicated without a posture of deep listening and understanding. We are sorry that at times our process appeared to diminish the deep compassion we have for all those involved in these matters”.

“Even though Bill is no longer in his role, our work to resolve any shadow of doubt in the trustworthiness of [Willow] is not done. With the benefit of hindsight, we see several aspects of our past work that we would have handled differently, and we have identified several areas of learning”, the elders pointed out. 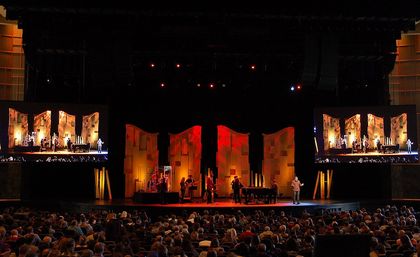 “EACH WOMAN WILLING TO SPEAK WILL BE HEARD”

“We commit that each woman willing to speak with us will be heard, and that we will respect her story. We commit that making steps toward understanding and toward restoring relationship will be our primary goals”.

The elders also committed to “methodically examine our church culture, enhancing policies and informal practices that support healthy and valuable working relationships between men and women”.

According to Christianity Today, at least seven women have accused Hybels of improper conduct and abuse of power. None of the women alleged sexual contact.

“Bill acknowledged that he placed himself in situations that would have been far wiser to avoid. We agree, and now recognize that we didn’t hold him accountable to specific boundaries”, the elders wrote in the letter.

Among those who accused Hybels, there is the former president of Zondervan publishing, Maureen “Moe” Girkins, who told Christianity Today that Hybels made inappropriate comments about her clothing and appearance.

“Bill indicated that if I wanted [to publish] his book, I needed to work on the terms with him personally on the way home in his private jet. I asked if my husband could join us. [Bill] said, no, he needed to find another way home”, Girkins said.