López Obrador’s historic victory against the two traditional parties is seen as a call to end corruption. ES, a party lead by evangelical Christians, will use its influence as a partner of the new President to protect family values. 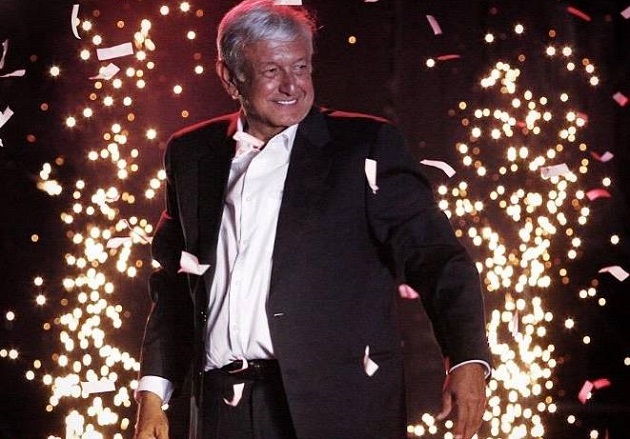 Andres Manuel López Obrador has won the presidential election in Mexico with 53% of the votes.

The left will be in power as the MORENA movement defeated the bipartisanship of the two traditional parties (the PRI of outgoing President Enrique Peña Nieto, and the PAN). The fight against corruption and the privileges of the elites, and the pledge to “start with the poor” helped López Obrador reach power with a major victory.

In a country of 123 million people (the 11th most populated in the world), López Obrador received the support of half of the voters. Ricardo Anaya, of centre-right PAN, came second with 23% of the vote, followed by José Antonio Meade of PRI, 16%.

In the election to the national congress, MORENA obtained a great majority of the seats, 216 of the 300, which will give strong parliamentary support to the new President.

Officail figures showed that the turnout was much higher than in previous elections: 63%.

Responding to critics who see in López Obrador the danger of left-wing populism, the candidate made clear he would respect civil liberties such as “economic freedom, freedom of speech and freedom of belief”. “I call all Mexicans to reconciliation”, he said after the media confirmed his victory.

EVANGELICALS IN COALITION WITH LÓPEZ OBRADOR

The group lead by Hugo Éric Flores worked in coalition with López Obrador and helped his movement to get the vote of many Christians in the country.

Sources of the ES party told Latin American  news website Evangélico Digital they hoped to get more than 2 million votes and a mroe than 20 seats in the congress.

“A COUNTERWEIGHT AND ADVISOR” OF THE NEW PRESIDENT 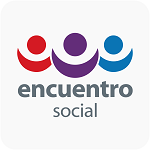 Despite being the small party in the coalition, “the PES will be a counterweight and counsellor, mainly in issues like life and family; may God be with us”, evangelical leader Aarón Lara, leader of the Ibero-American Congress for the Family and Life, said.

The political plan of the ES (see website here, in Spanish) also underlines the fight against corruption as well as  social justice issues.

There are about 30 million evangelical Christians in Mexico, more than 20% of the population.