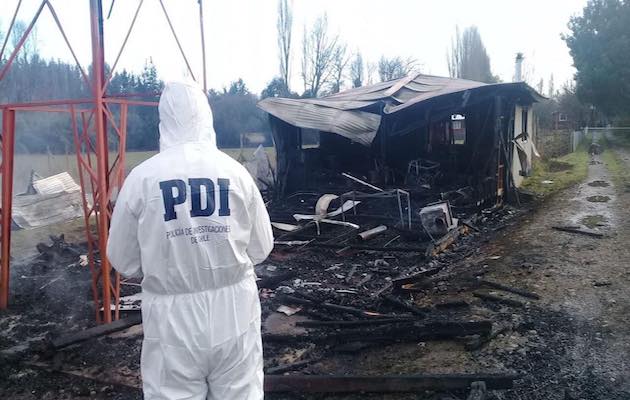 GROWING DESPITE THE DIFFICULTIES

Published in: Evangelical Focus - world - The gospel grows among the Mapuche community despite the burning of churches